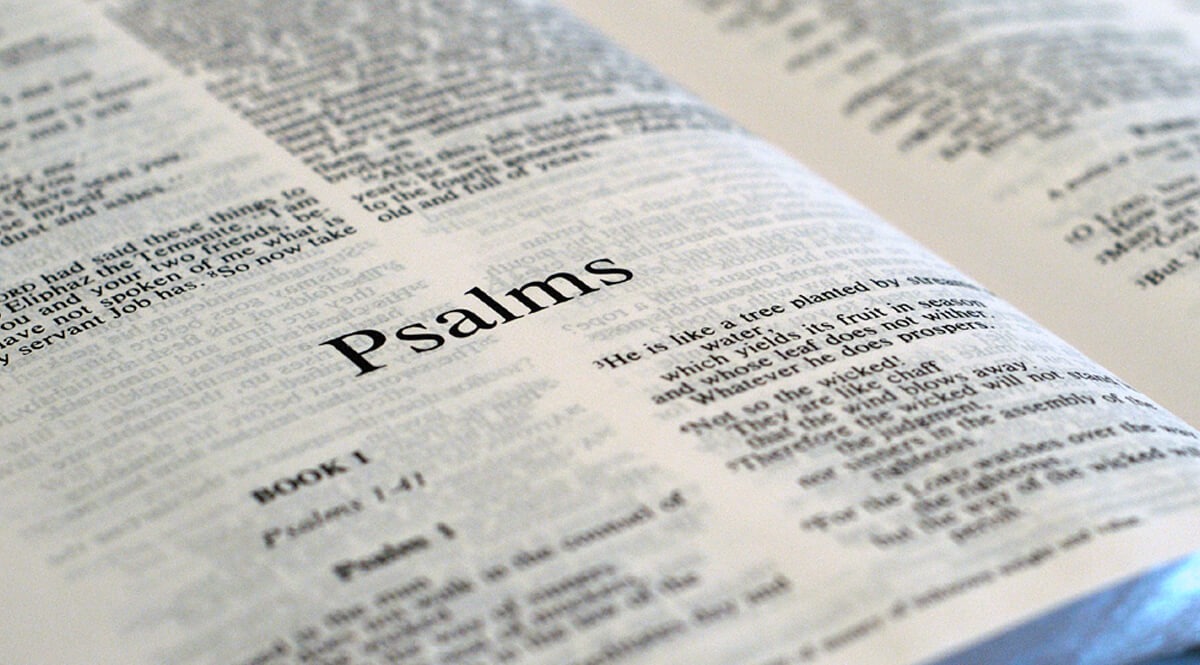 There is a persistent theme in the Bible, found mainly in the psalms, that turns everything we think we know about murder on its head. Let me start with the murder of Jesus who is called “The Christ”. It was at the last supper, and Jesus was doing a little mind conditioning on his disciples. He was talking about hatred.

If the world hate you, ye know that it hated me before it hated you. If ye were of the world, the world would love his own: but because ye are not of the world, but I have chosen you out of the world, therefore the world hateth you. Remember the word that I said unto you, The servant is not greater than his lord. If they have persecuted me, they will also persecute you; if they have kept my saying, they will keep yours also. But all these things will they do unto you for my name’s sake, because they know not him that sent me. If I had not come and spoken unto them, they had not had sin: but now they have no cloak for their sin. He that hateth me hateth my Father also. If I had not done among them the works which none other man did, they had not had sin: but now have they both seen and hated both me and my Father. But this cometh to pass, that the word might be fulfilled that is written in their law, They hated me without a cause.

They hated me without a cause. And this simple little fact of life sometimes drives us crazy. We think, if someone hates us, that maybe we have done something to deserve the hatred. Surely, we think, this blind hatred isn’t really blind. There is some cause there. And some people foolishly have looked for a cause as to why the murderous acts of 9/11 took place. There must be a reason. We have done something wrong. It is our foreign policy, perhaps, it is our support of Israel.

But no. And for me it comes into focus with a simple headline. The police are looking for a motive in the grisly murder of three children. There can be no ”motive” for such an act. It is evil “without a cause”. In both Hebrew and Greek, there is just one word, and it means “for nothing.” The police had arrested two men in the murder investigation. But they had no idea what the motive might have been. If these are the men who killed those poor children, they most likely did it “for nothing”.