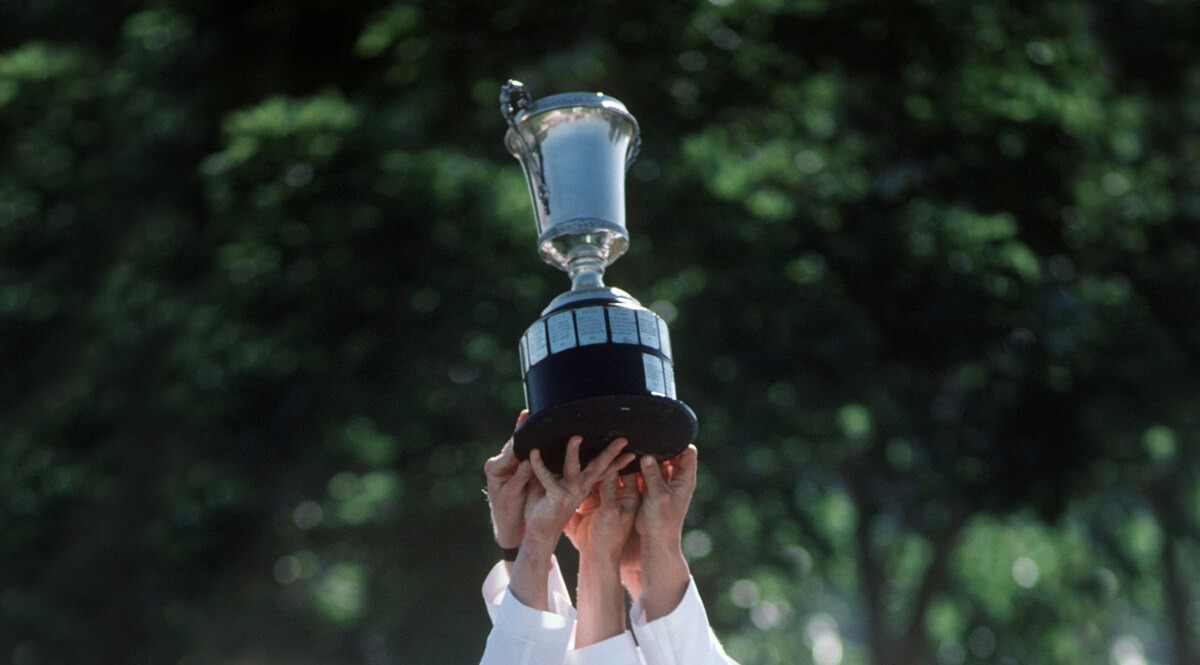 In this country, we have a political class that are “in it for themselves”. If they weren’t, they would have a higher rate of attrition. They would go down with their cause rather than give it up. But instead they chase after polls and focus groups to find out what the people want. They always manage to land on their feet, but in dishonor.

But the politicians are asking the people in the polls the wrong questions. And they ask the question to get the answers they want. The whole thing is a cycle of deception as people read the polls, submerge their own beliefs, and go along because they think this or that politician has a majority.

I am not a prophet, but I can read the prophets. And I am worried about what I read. It is tempting to say that it is all over—all in the past. What is chilling is that as you read the prophecies, the prophets seem to be talking about the last days of man on the earth. And Jerusalem, the house of Israel, and the house of Judah are still here. Somewhere. And terrible things are about to happen.

If you take Israel of old and lay a dressmaker’s pattern over her and cut it out. If you then lay that pattern over the United States, Canada, Australia, Great Britain, you will find a fit that is too close to ignore. At the very least, those who cannot learn the lessons of history are condemned to repeat them. I am going to paraphrase a very old prophecy for you and you can decide for yourself whether to worry…

Get your FREE COPY of Winners After All?this message now!
×

Get a FREE copy of
Winners After All?