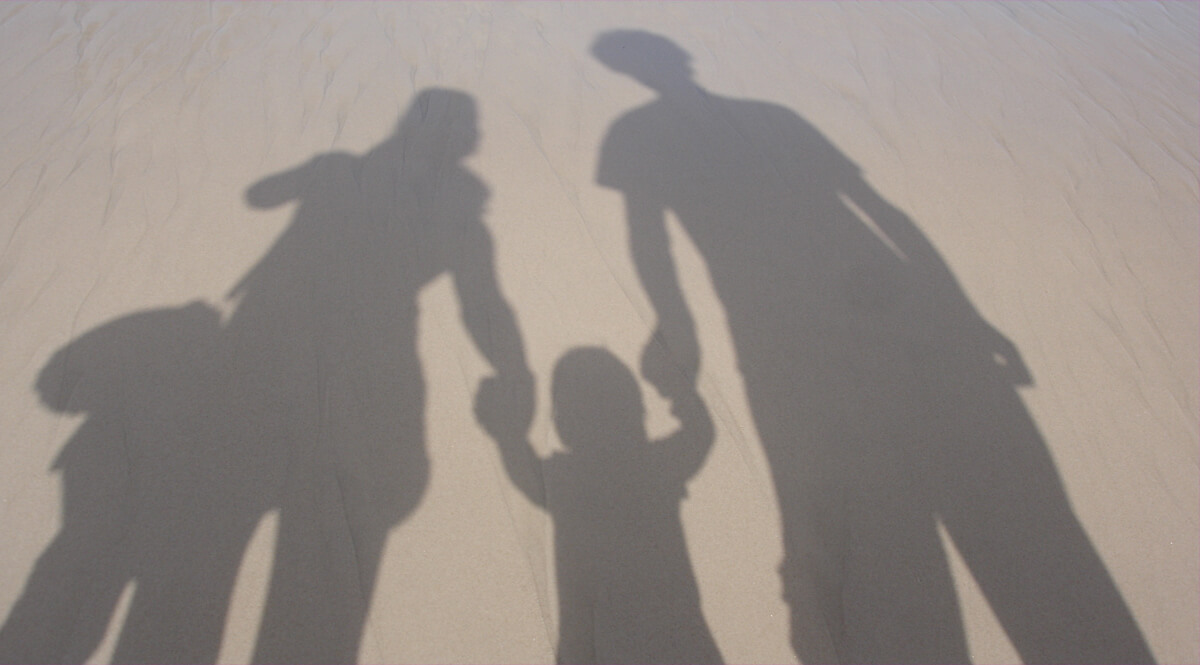 I was driving by a church one day just as a wedding was ending. The bride and groom had emerged and the crowd was throwing rice (or birdseed) at the happy pair. I momentarily found myself a little surprised that people were still getting married and then I laughed at myself. You have been watching far too much television, I said.

Then I saw an article in World magazine titled, Marriage Matters. Well, of course it does, I thought, but then I remembered. Not everyone thinks it does any more. The article was an interview with David Blankenhorn who, in his newest book, argues against same-sex marriage—and for leaving homosexuality out of the debate. The interviewer asked: You write that across cultures, marriage is above all a procreative institution. It is nothing less than the culturally constructed linchpin of all human family and kinship systems. What is some of the anthropological evidence for that?

The author had spent an entire year studying what all the great anthropologists had concluded about marriage. He wanted learn whether there were any common features of marriage across human societies and cultures. He responded:

What is always a core purpose of marriage, in every known human society? Here is the answer: Everywhere, marriage exists in large part to ensure that the woman and the man whose sexual union makes the child, stay together in a cooperative union to raise the child. […] This finding is widely shared—it is not really controversial—among the leading scholars of marriage in the modern period.