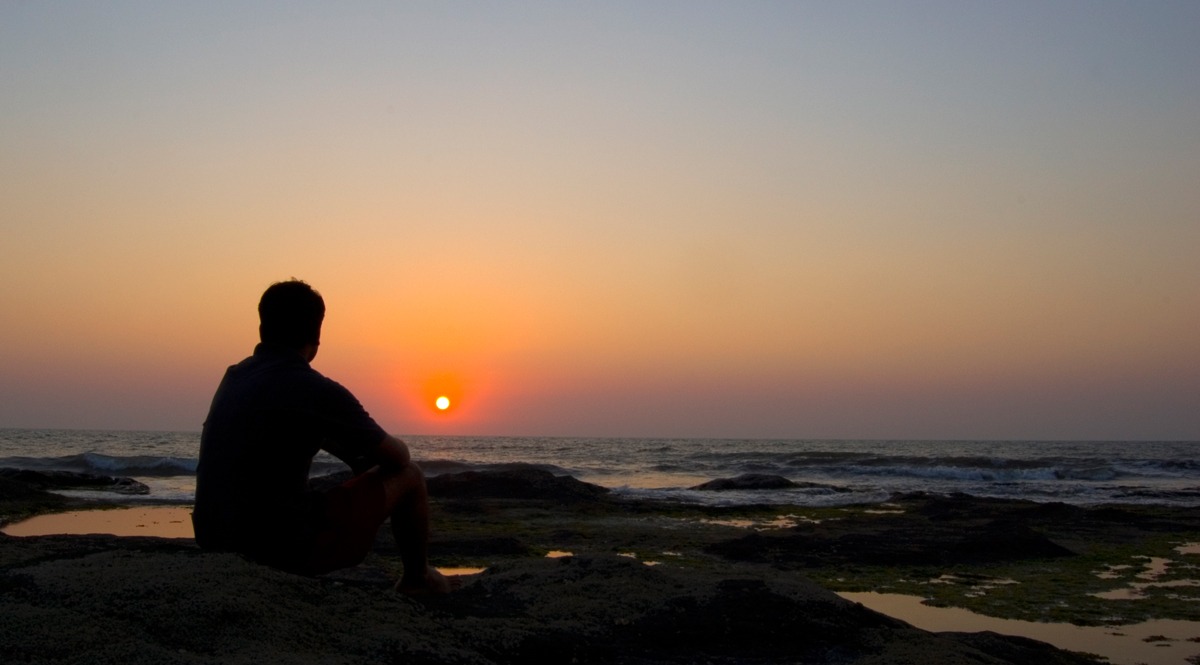 Why is God silent to us? Oh, I know there are would-be prophets who claim they speak for God or they had a vision or a dream, but I’ve learned those people are mostly frauds. And I certainly know if they don’t speak in agreement with the Bible, God has not sent them. I’ve even had some of them try to tell me things about myself, but they always miss and therefore I know they’re not talking for God.

Now, I don’t think that God is coy. I don’t think he is shy. But I think he doesn’t care to repeat himself. That said, there are times I know we wish we could get a more direct answer…at least we think we would like to have that. David seems to have felt that way more than once. In the 28th Psalm, he cries out and says:

Unto thee will I cry, O Lord my rock; be not silent to me: lest, if thou be silent to me, I become like them that go down into the pit. Hear the voice of my supplications, when I cry unto thee, when I lift up my hands toward thy holy oracle. Draw me not away with the wicked, and with the workers of iniquity, which speak peace to their neighbours, but mischief is in their hearts.

Boy, I can understand the cry. I sort of thought about this thing about the workers of iniquity, who speak peace to their neighbors, but mischief is in their hearts. You know, Christian folk tend to be naive and trusting. And we trust people without giving an awful lot of thought to whether we ought to trust them or not. Now, the Israelis (perhaps identifying more with David) realize that people who speak, Peace, often as not don’t mean what they say. So what should you do? Well that’s simple: Pay more attention to what they do than what they say. David went on in his prayer: Give them according to their deeds, and according to the wickedness of their endeavors: give them after the work of their hands; render to them their desert. In other words, what they deserve. Why? Because they regard not the works of the Lord, nor the operation of his hands, he shall destroy them, and not build them up.

Always hopeful, David ended his psalm on an upbeat note. He said:

Blessed be the Lord, because he hath heard the voice of my supplications. The Lord is my strength and my shield; my heart trusted in him, and I am helped: therefore my heart greatly rejoices; and with my song will I praise him. The Lord is their strength, and he is the saving strength of his anointed. Save your people, and bless your inheritance: feed them also, and lift them up for ever.

What a great way he has of putting things like this. You know, we seem to be living in the long period of God’s silence. Why do you think that might be? And what might he say to us if he decided not to keep silent? Actually, it’s that second question that might give us pause. When we ask for God not to be silent, we ought to think, Whoops. Wait, wait, wait. Do I really want to hear what God has to say?