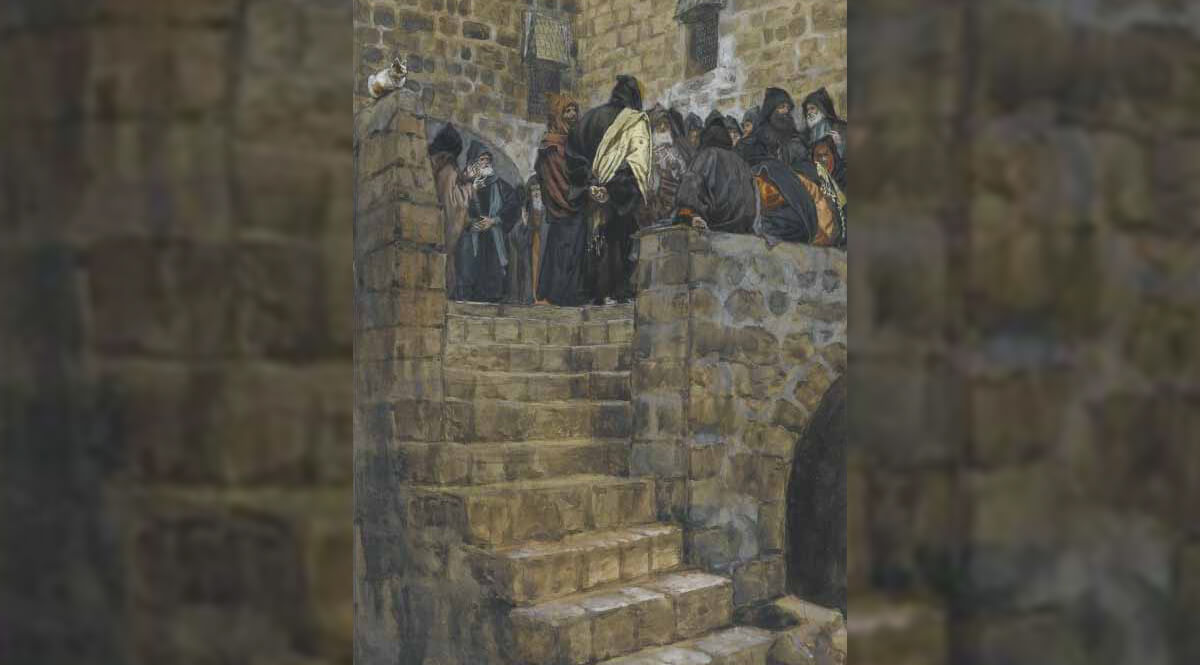 When the Pope viewed Mel Gibson’s movie, The Passion of Jesus Christ, he is said to have remarked, It is as it was. The Vatican later tried to spin that remark to bring it back in bounds, but I have little doubt the Pope said exactly that—because that is the avowed object of the movie, to tell the story of the suffering of Jesus as it was.

But that seems to be a real problem. And if the Pope is right, then it is not Mel Gibson’s movie that is the problem; it is the Bible. Few things I have read bring this into focus like an article in the February 15th Newsweek by Jon Meacham. In his article titled, Who Killed Jesus? he asks:

Does the death, the execution of Jesus lie at the feet of the Jewish people?

But making that simple denial does not tell the whole story.