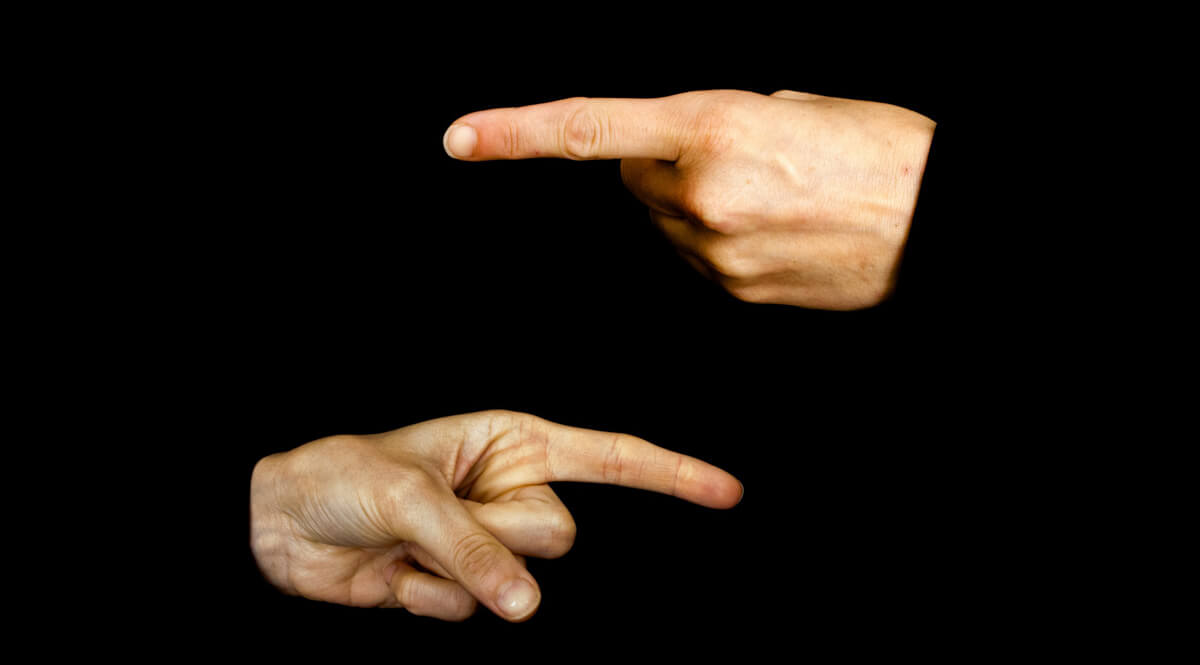 I think we need a divorce tax—say, $2000 to be paid by the partner at fault in the divorce. The very idea of a no-fault divorce is absurd. If two people agree that neither is at fault, then they should both pay $2000. Think about it—if no one has done anything wrong, why are they getting a divorce?

Someone once said that if you want more of something, subsidize it. If you want less, tax it. Well, somewhere in our past we made divorce entirely too easy. And we made another mistake at the same time. We subsidized mothers for having babies out of wedlock. So we got more divorce, an explosion of little babies with no dads, and all the negative social consequences that entails.

Now, I hope you understand that I have said all this tongue in cheek. Because there is really not much the government can do about social problems except make them worse. Politicians can rage back and forth, but the problem in this country is not with government, it is with the people.