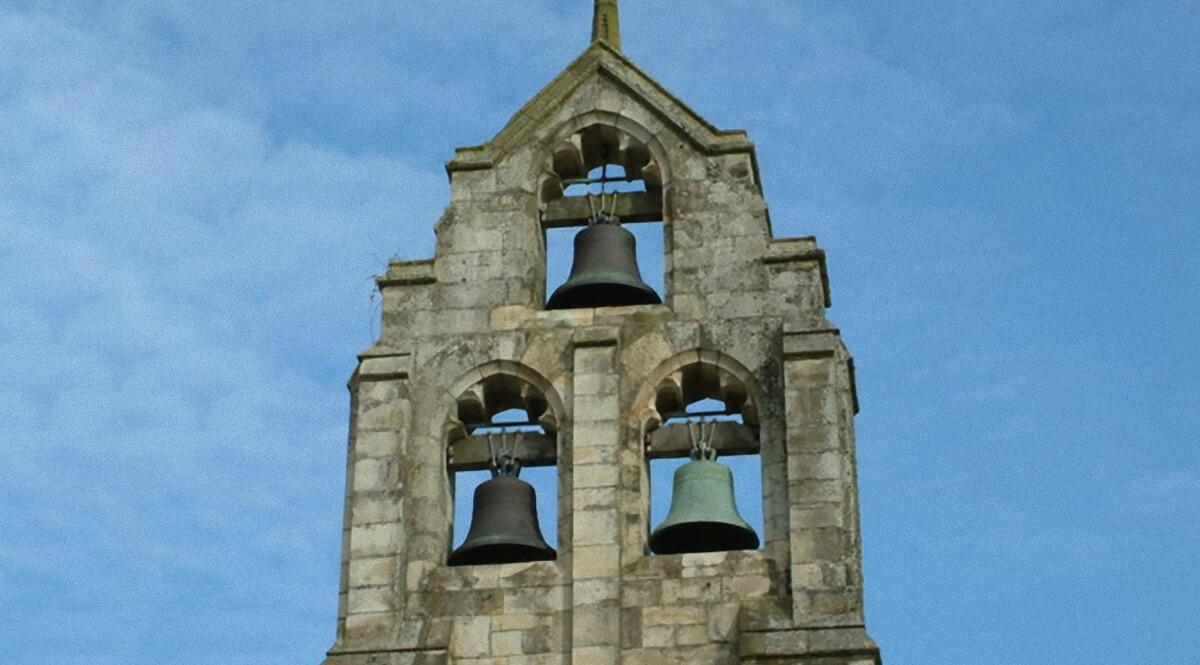 For many generations in England, it was the custom that when a person in the village died the church bell would be rung. These were not just a single bell at these churches, they often had a combination of bells and a team of ringers who took pride in their work. And they had peals for different occasions: for every church season that came along, for the movable feasts of the church, and for when someone died. It was from this custom that John Donne wrote a well-known meditation:

No man is an island entire of itself; every man
is a piece of the continent, a part of the main;
if a clod be washed away by the sea, Europe
is the less, as well as if a promontory were, as
well as any manner of thy friends or of thine
own were; any man’s death diminishes me,
because I am involved in mankind.
And therefore never send to know for whom
the bell tolls; it tolls for thee.

On Tuesday, September 11, 2001, I came to understand this in a way I had never really understood it before.