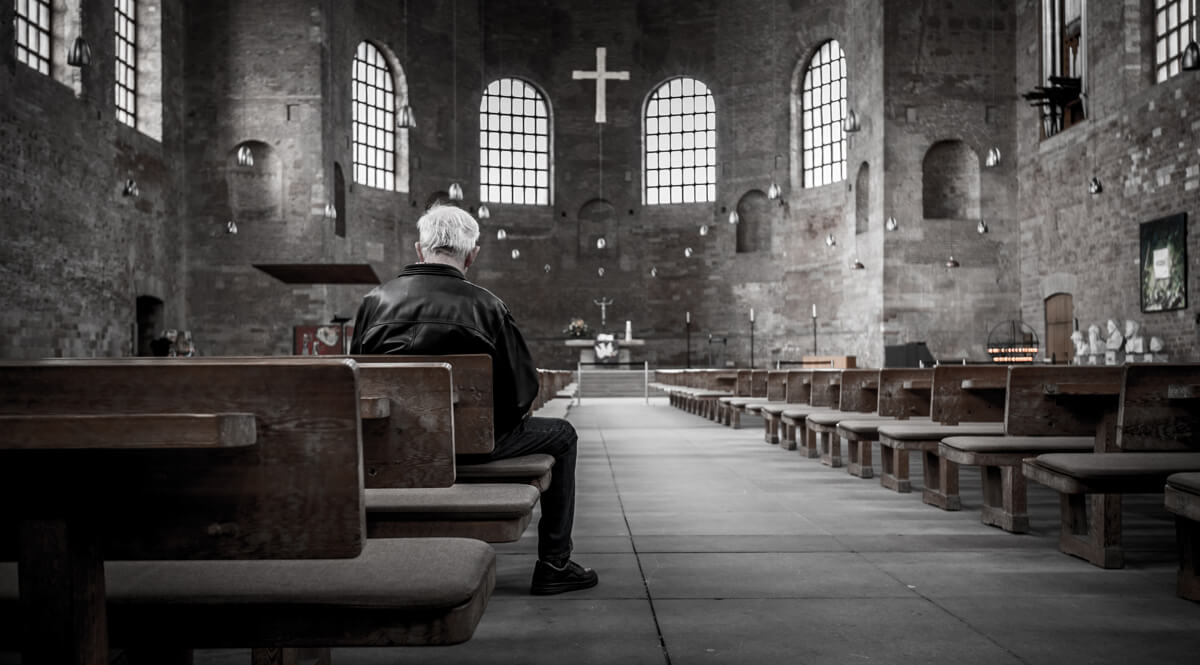 What do you do when your church has let you down? This is no vain question, and by now everyone should know it. And it is a frightening question when you consider how much we depend on our church. After all, Christ said he would build his church and the gates of hell would not prevail against it, didn’t he? Then how can a church fail? If you are thinking clearly, you will already know the answer to this one too. Every church is composed of men…and men are apt to let you down.

Ask any Catholic. It’s oldest institutional church in the world. Not only have many of their priests failed, it is much more serious than that. The men who were supposed to supervise the priests failed. And no one knows better than they do—and I’m not putting them down when I say this—how stupid that failure was. And I suspect a lot of good Catholics are disillusioned about now. A lot of good Protestants can welcome them to the league of disillusioned Christians, for this is not merely a Catholic problem.

More than one good pastor, loved and respected by the congregation, seemingly above any form of corruption, has been found in bed with a woman not his wife, or has been found stealing church funds, or fondling a little kid. This thing is not supposed to happen, and when it happens, the disillusionment can be great. But let me tell you Dart’s first principle of Christian disillusionment: To whatever extent you carry illusions, disillusionment is a good thing. And most Christians carry a lot of illusions about Christian ministers, pastors and priests—but the best of us are just as human as you are. The assumption of moral superiority is a lie and it is fatal to a Christian congregation. Here is what the Apostle Paul had to say about it in Romans, chapter 12.