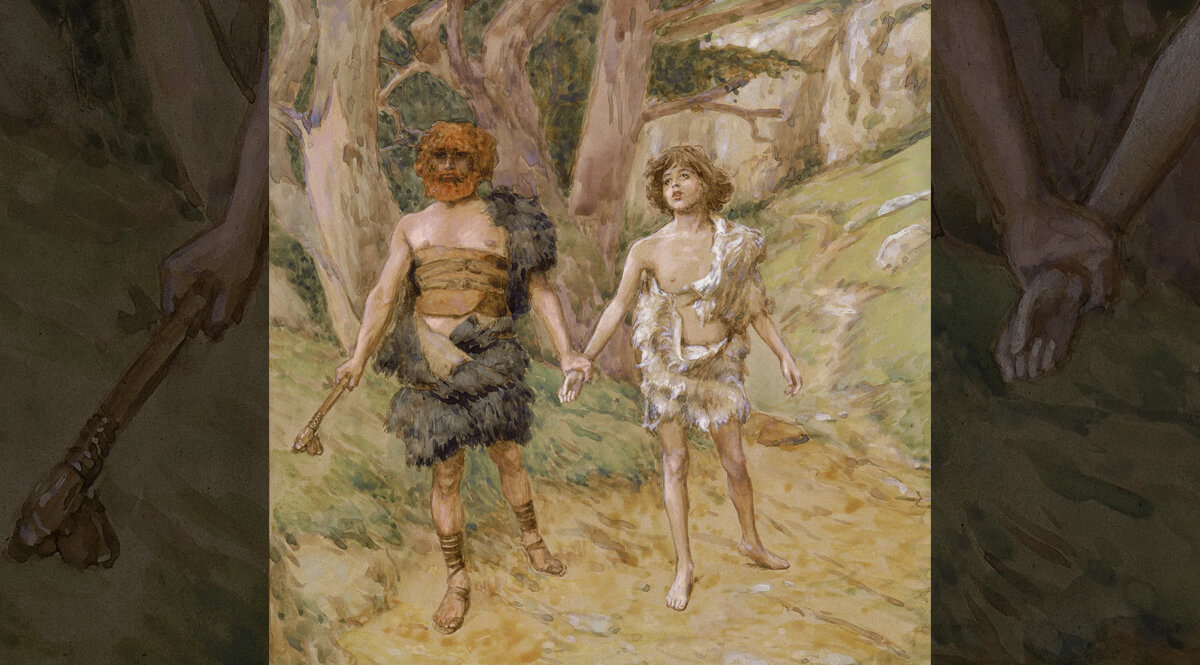 This entry is part 6 of 24 in the series What Is God Doing?

People get some really strange ideas about the Bible. There are those who believe, for example, that the forbidden fruit in the Garden of Eden was sex or that Cain was the result of some union between Eve and the serpent. They pay no mind to what the Bible says.

There is a law called the Law of Parsimony which says roughly that of two arguments presented the shorter and simpler one is more likely to be true. Why make something complicated out of something simple?

But we can always learn more—even from relatively straightforward stories—and clear up some misconceptions. So let’s take another look at Genesis, chapters four through six, from the lives of Cain and Abel to the calling of Noah.