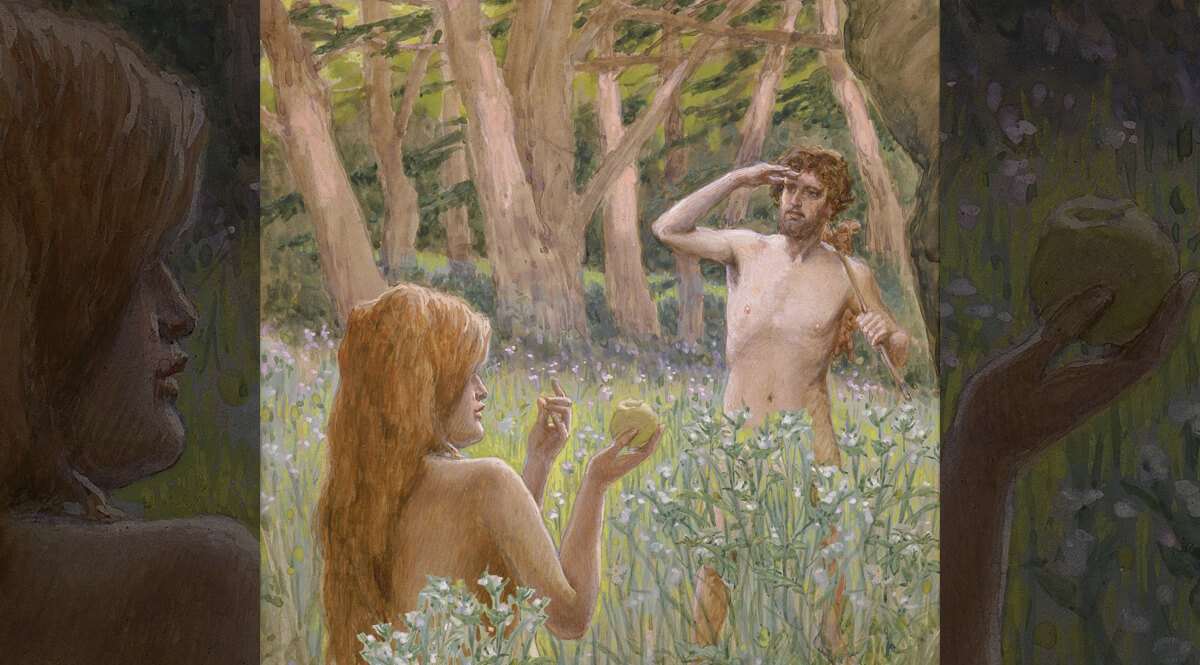 This entry is part 5 of 24 in the series What Is God Doing?

If there’s one story in the Bible that is familiar to everyone, it’s the story of Adam and Eve and the Garden of Eden. For one thing, people who start out to read the Bible naturally start at the beginning. A lot of times they make it about to Leviticus 6 and they just get lost or give up. Some time later, they return and they go back to Genesis. There’s no point in going back to Leviticus 6, is there? And they read the story of Adam and Eve all over again.

It would be a rare person who doesn’t know who Adam and Eve were, and that they lived in the Garden of Eden. But this familiarity means that there are hundreds of different theories about Adam and Eve—none of them really compelling. Was the Forbidden Fruit an apple? It is generally taken for that. Or was it sex? Was the Devil a snake?

I’ve advanced a few theories on Genesis, myself. Everyone who believes in God is an implicit theologian. And who’s to say your theories are not as good as anyone else’s? It’s good enough to direct your walk of faith. But you do want your theology to be informed. And you are willing to modify it as you learn, right? Why don’t we take a walk through the Garden of Eden and see if we can develop our own theory of the case. The story in question starts in Genesis 2:7.