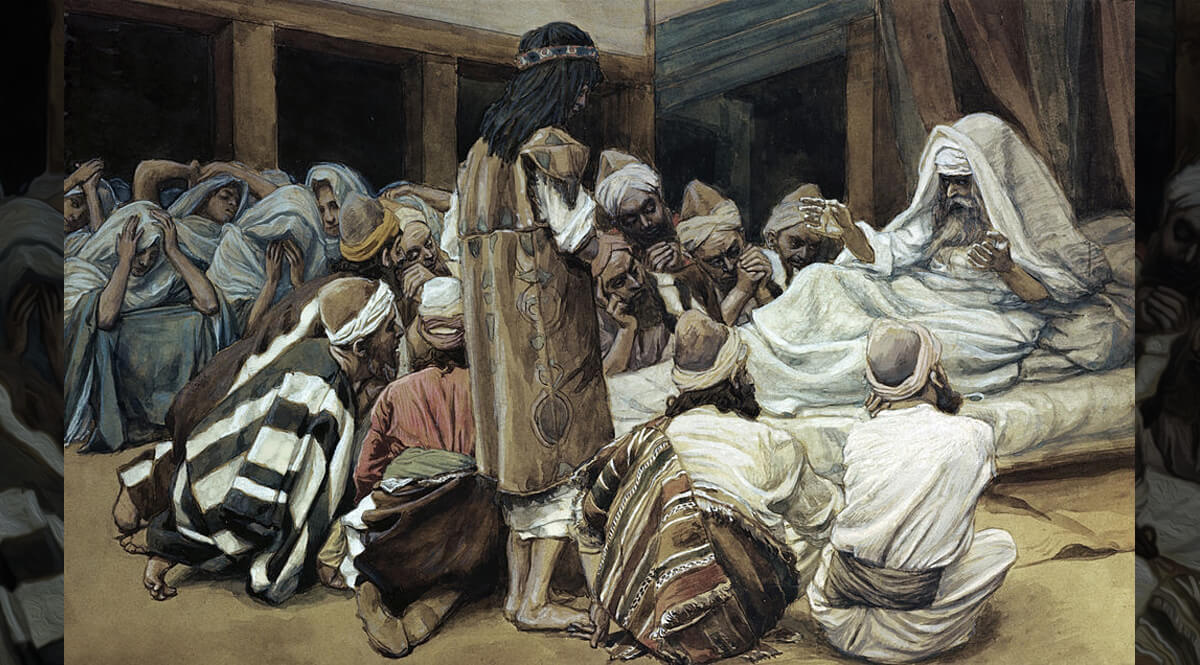 This entry is part 24 of 24 in the series What Is God Doing?

There is a great fascination with the lost tribes of Israel. Joseph Smith, founder of the Mormons, taught that the American Indians were among the lost tribes, and there was a television special not long ago that tracked down people in Asia and Africa who believed they were remnants of these forgotten bloodlines.

But there is, in the Bible, a prophecy about all the tribes of Israel at the end time. It is found in Genesis 49: And Jacob called unto his sons, and said, Gather yourselves together, that I may tell you that which shall befall you in the last days. If old Jacob is really talking about the last days, then the distinct tribes of Israel should all exist as political entities at the very end of days.

Get your FREE COPY of What Is God Doing? #24this message now!
×