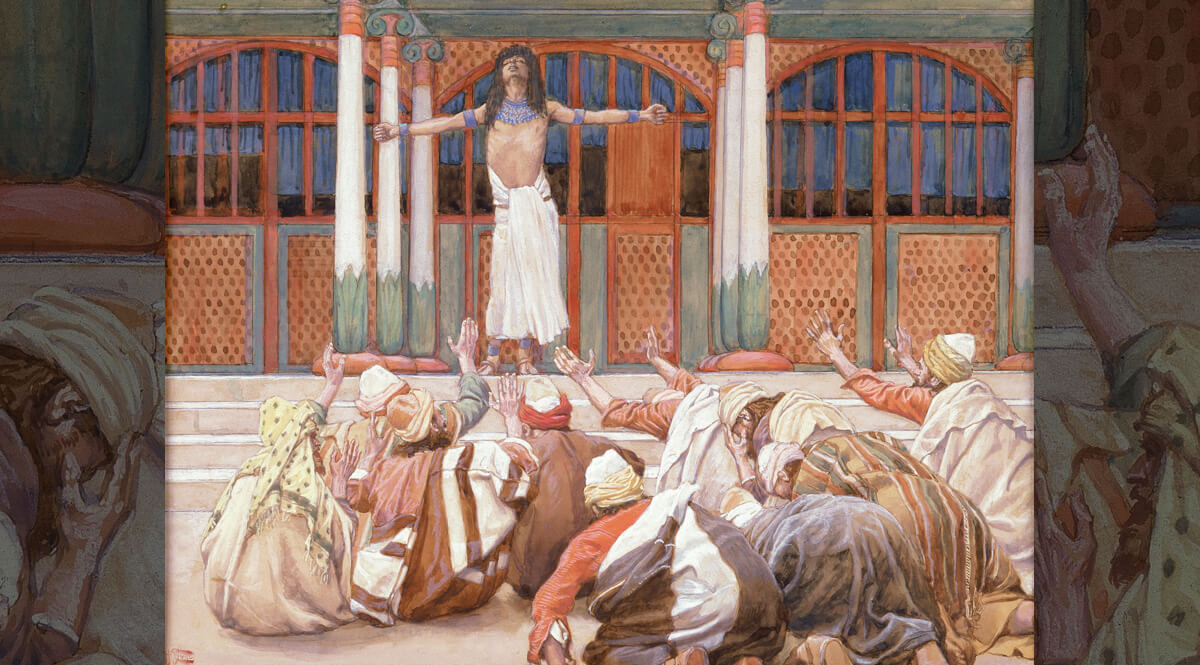 This entry is part 23 of 24 in the series What Is God Doing?

You have probably heard someone say that God works in mysterious ways. That’s true enough, and sometimes the mystery doesn’t become clear until the story has completely played out. But that’s just like any good Agatha Christie mystery. Hercule Poirot or Miss Marple always got everyone together to explain the mystery and expose the murderer. But that little meeting at the end of the story is a very uncomfortable affair for the guilty.

So it must have been for the brothers of Joseph. Joseph’s brothers, all heirs of a wealthy and powerful dynasty are jealous of him and plot to murder him, but instead sell him into slavery. After a time in prison, Joseph rises to great power in Egypt and rescues the whole nation and region from a time of famine.

The famine drives the guilty brothers into Egypt for food. Joseph recognizes them but they don’t recognize him. So Joseph plays a deep game to get the whole family into Egypt, and allows the brothers’ own fear and guilt to grow as he invites them to dine in his own home. Finally, in Genesis 45, he reveals himself to his brothers—and part of the plan of God is revealed to us.