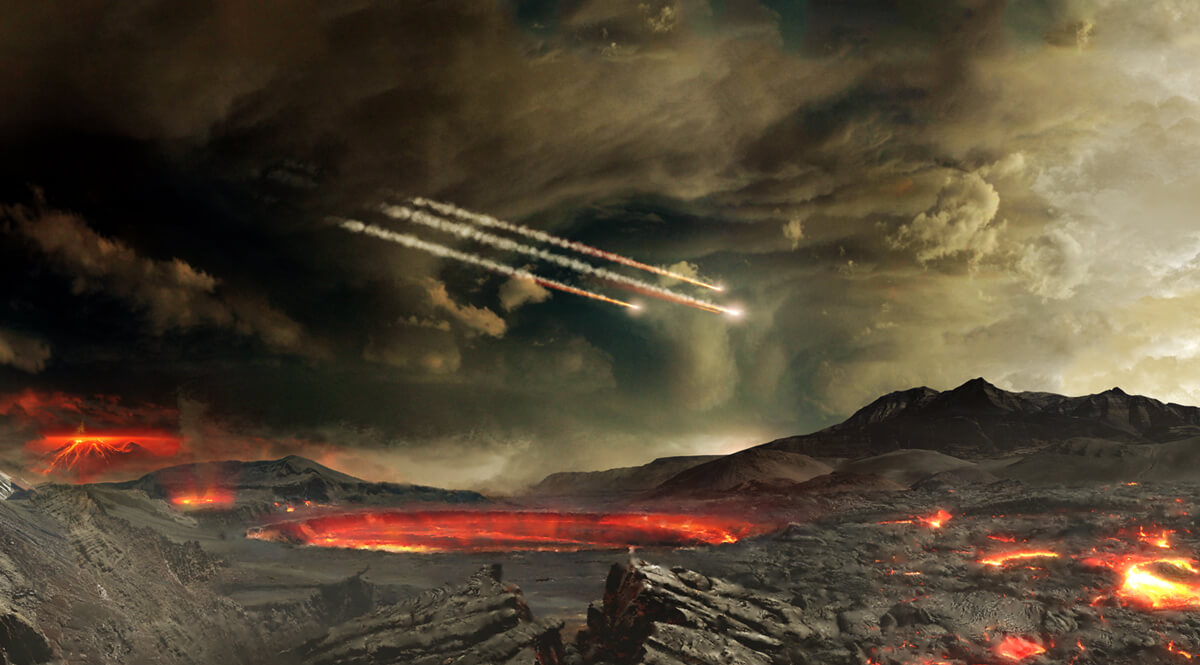 This entry is part 2 of 24 in the series What Is God Doing?

There’s a theory that in the original creation the world was not without form and void (the Hebrew suggests chaotic and in confusion) and, according to this theory, since God is not the author of confusion, something must have gone wrong. This theory allows any number of years between the original, pristine creation of the heavens and the Earth and the chaos and confusion that followed.

What may have happened during this period is hinted at in several passages of both the Old and New Testaments. Let’s take a closer at this theory and the idea of a great rebellion and war between Good and Evil.