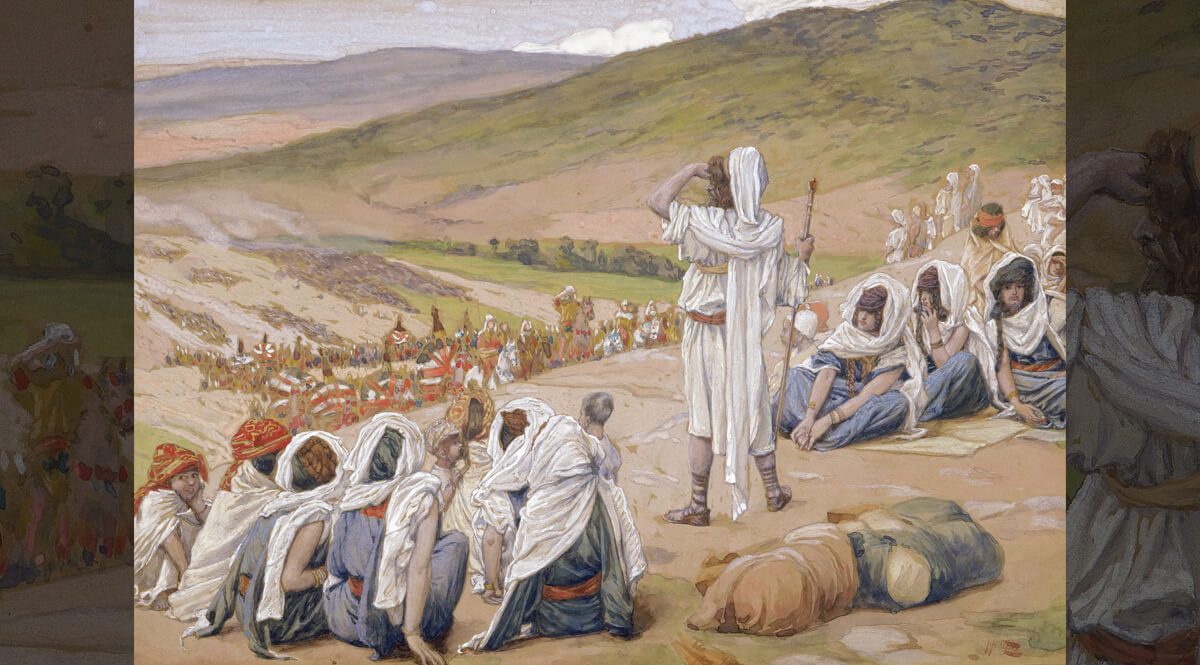 This entry is part 19 of 24 in the series What Is God Doing?

I think I can guarantee that most perceptions of the Patriarchs of the Bible are all wrong. I don’t know what you visualize when you think of Abraham, Isaac and Jacob, but I know what is portrayed in most Christian art. They are solitary figures, robed shepherds, and tent-dwellers. Yet, in fact, they represent one of the most remarkable dynasties in the ancient world.

Abraham and Isaac were powers in the region, respected in all quarters—and feared in some. They had so many people in their employ, that they could field a private army when necessary. And Jacob may have been the most formidable of the three. He went into his father’s homeland looking for a bride without a penny in his pocket and he returned with a self-built empire, two wives, two concubines, eleven sons, and a herd of cattle that stretched out of sight.

He was a very shrewd dealer. He bargained Esau out of his birthright and then conned him out of his blessing. He made his father-in-law a rich man—and himself much, much richer and more powerful. But in Genesis 32, we find him on his way home, with an irate father-in-law behind him and an angry brother—who wants his head on a platter—in front of him.