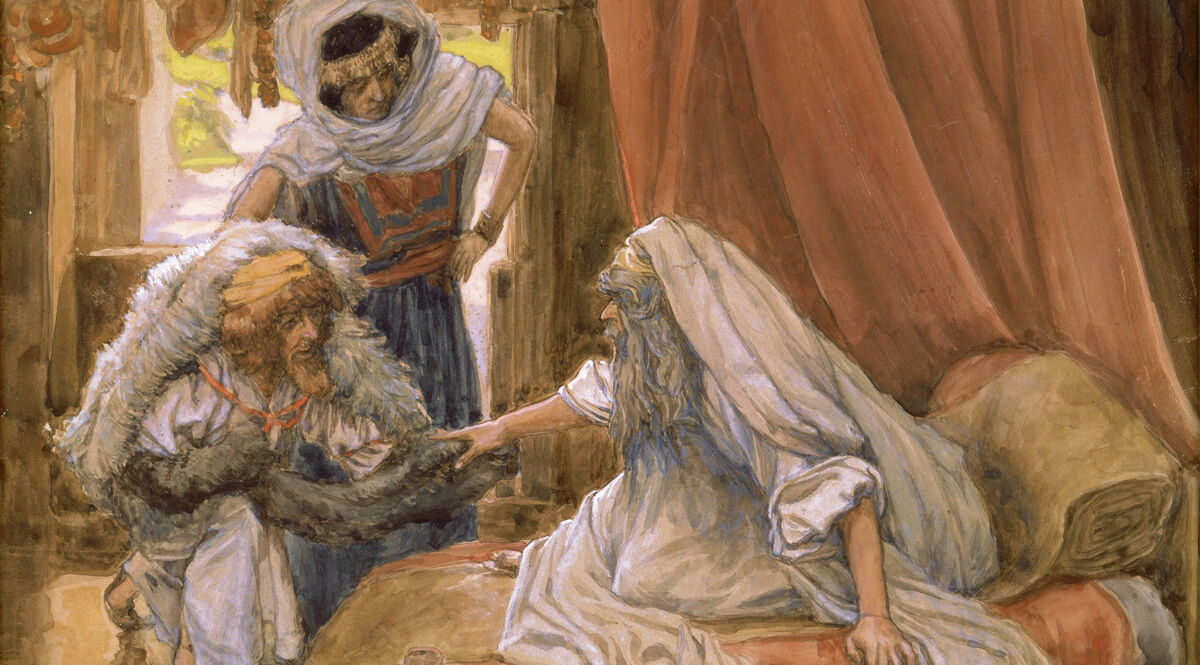 This entry is part 17 of 24 in the series What Is God Doing?

I think most people are puzzled by the intractable and irrational nature of the Middle East conflict. They want to know why the struggling nations in the Middle East can’t just get along. You would think, after so many generations of conflict, they would eventually get tired of it all and make peace.

It was true of Jacob and Esau, grandsons of Abraham. These two boys were twins, but a long way from identical. And they were struggling with each other even in the womb. We begin their story in Genesis, chapter 25.

Get your FREE COPY of What Is God Doing? #17this message now!
×