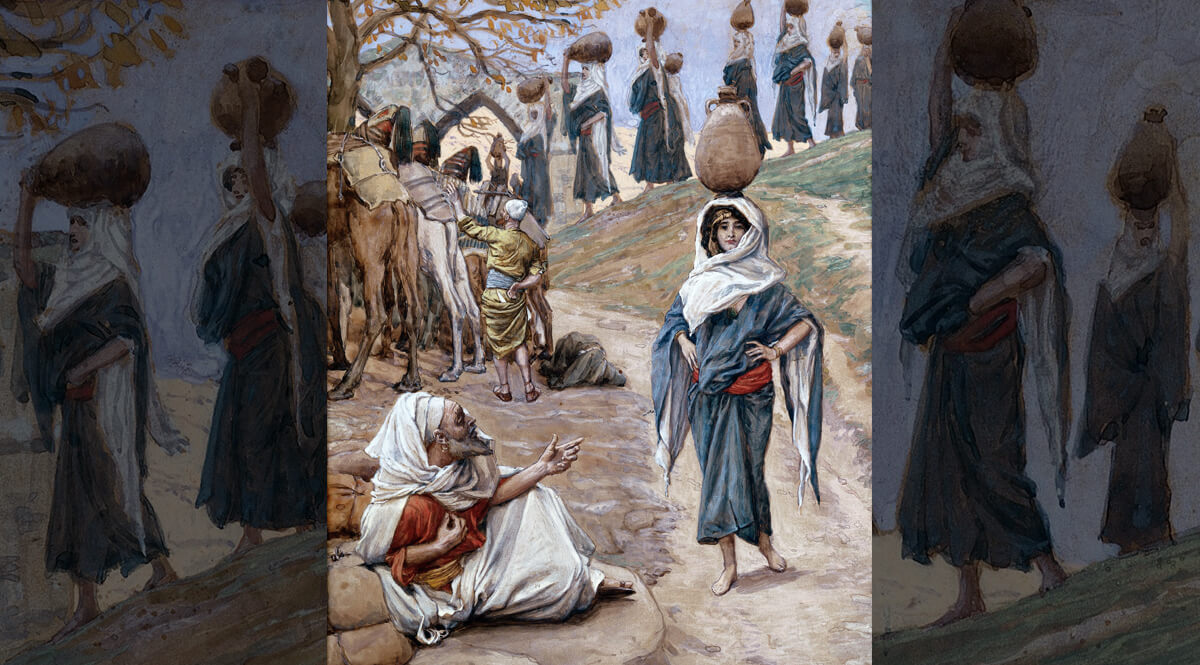 This entry is part 15 of 24 in the series What Is God Doing?

How would you feel about having someone else arrange your marriage? Judging by the way people make decisions nowadays, it might not be a bad idea. Half of the marriages people are arranging for themselves are headed for divorce. Maybe we should reconsider?

Maybe not, but in the ancient world of the Bible, marriage was, in the main, arranged by the fathers of the bride and groom. I suppose the reasoning behind it was that young people were too frivolous to be making such an important decision. They needed wise, old heads and savvy minds to make those choices for them.

Of course, age is relative. Isaac, the son of Abraham, was 40 years old when his father arranged his marriage. In spite of that, it really is a romantic story. Abraham was an old man when Isaac was born, and he was much older than that when he took it in hand to find a wife for his son. He also entrusted the task of actually searching for the woman to an older man, as well. We find the story of this journey in Genesis, chapter 24.