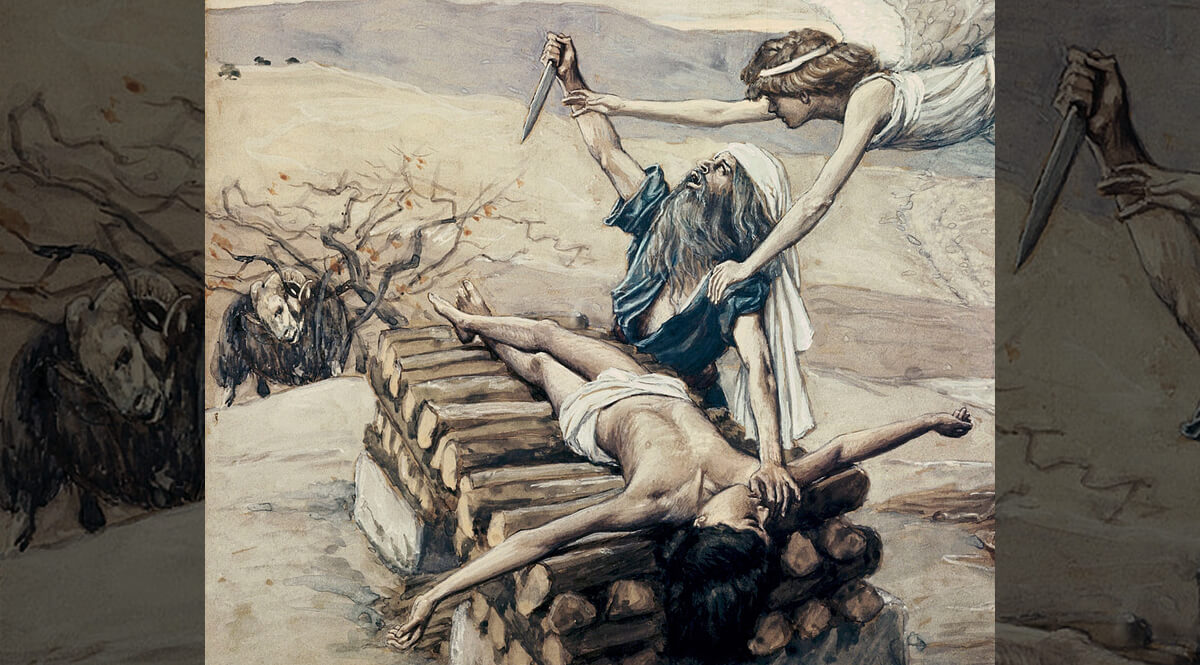 This entry is part 14 of 24 in the series What Is God Doing?

In Genesis 22, we have the story of Abraham’s trial—his test. God tested Abraham. He said to him, Abraham! Here I am, he replied. Then God said, Take your son, your only son, whom you love—Isaac—and go to the region of Moriah. Sacrifice him there as a burnt offering on a mountain I will show you.

Now, it would be hard to overstate the crisis that this represented to Abraham. He had waited so long for this boy. He had been willing to have Ishmael for his heir, but God had promised him a son through Sarah. Finally, he had that son, and he was now being asked to give him up as a burnt offering.

We are told nothing about how Abraham felt at this moment. I heard one preacher say that Abraham didn’t question God—didn’t waver. He just went and did as he was told. I really think, though, that misses the whole point of this story. And is there any way we could miss the parallel of this event with the sacrifice of the only son of God?