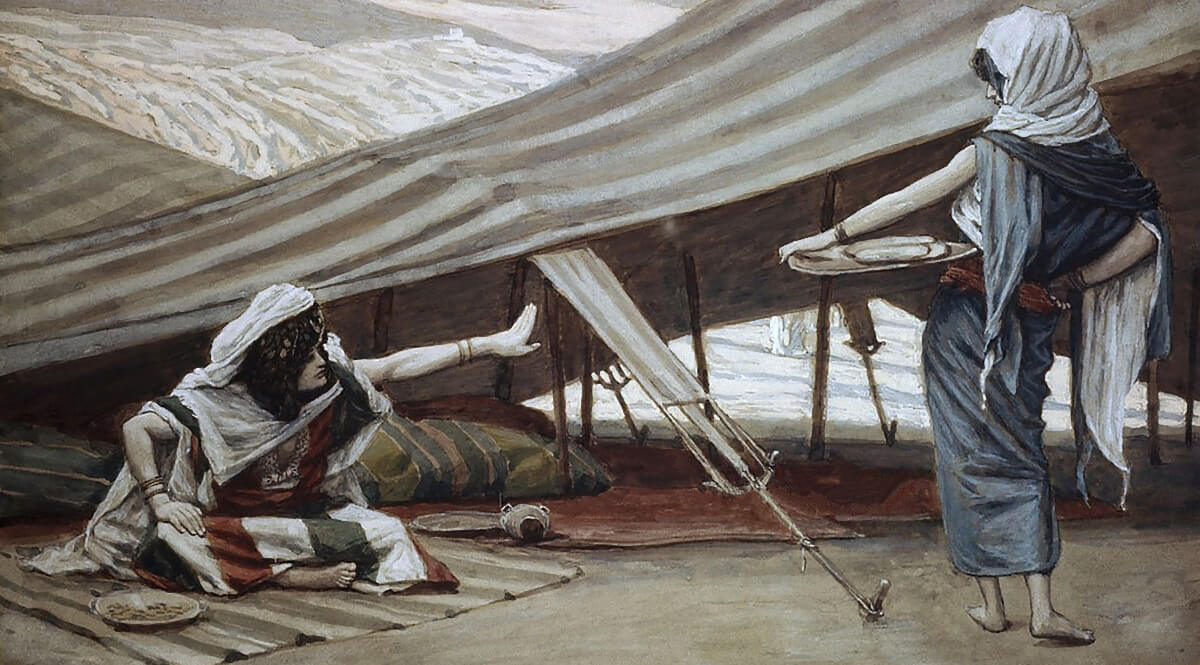 This entry is part 11 of 24 in the series What Is God Doing?

There is nothing new about surrogate motherhood, you know. In fact, there is an example of it in the Bible—and it carried with it then the same pitfalls and potential for discord as it does today.

The infertile woman was Sarah, and her husband was Abraham. God had promised them a son. But, after some time, Sarah seemed to now be beyond childbearing age and they had not yet received their promised son. Maybe, they thought, they weren’t doing their part and were going to have to take matters into their own hands.

Turn back to Genesis, chapter 16, and let’s read the rest of this story which tells of the birth of two boys—and of a multitude of nations—as well as foretelling conflicts that the world deals with to this day.