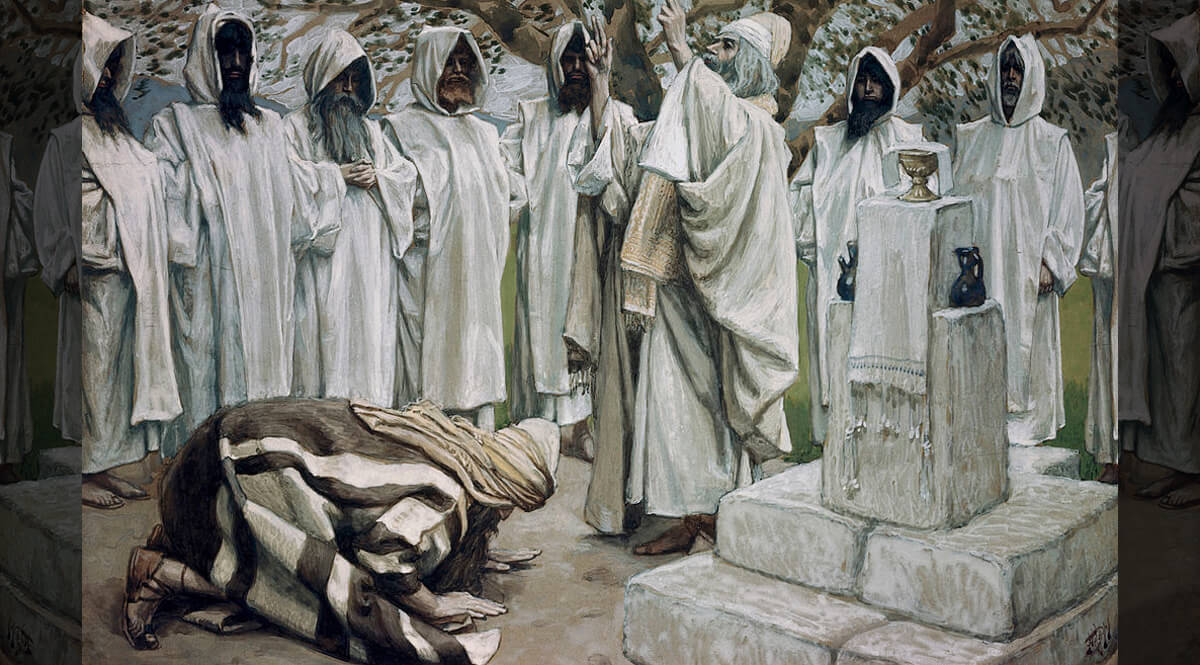 This entry is part 10 of 24 in the series What Is God Doing?

Everyone loves a mystery, so I have a good one for you. There is this shadowy Old Testament character who appears only once in the historical accounts of the Bible. His name is Melchizedek, and there are some truly strange things about him.

He is mentioned after the patriarch Abraham and his men defeated a coalition of kings and recovered the captives and booty that had been taken from the city of Sodom (including his nephew, Lot). After this battle, we find Abraham giving Melchizedek a tenth of the spoils as an offering to God.

When you understand that there seems to be none greater in the Old Testament than Abraham (not even Moses) a question is raised. What is going on when we find Abraham giving a tithe to a man of whom we know next to nothing?