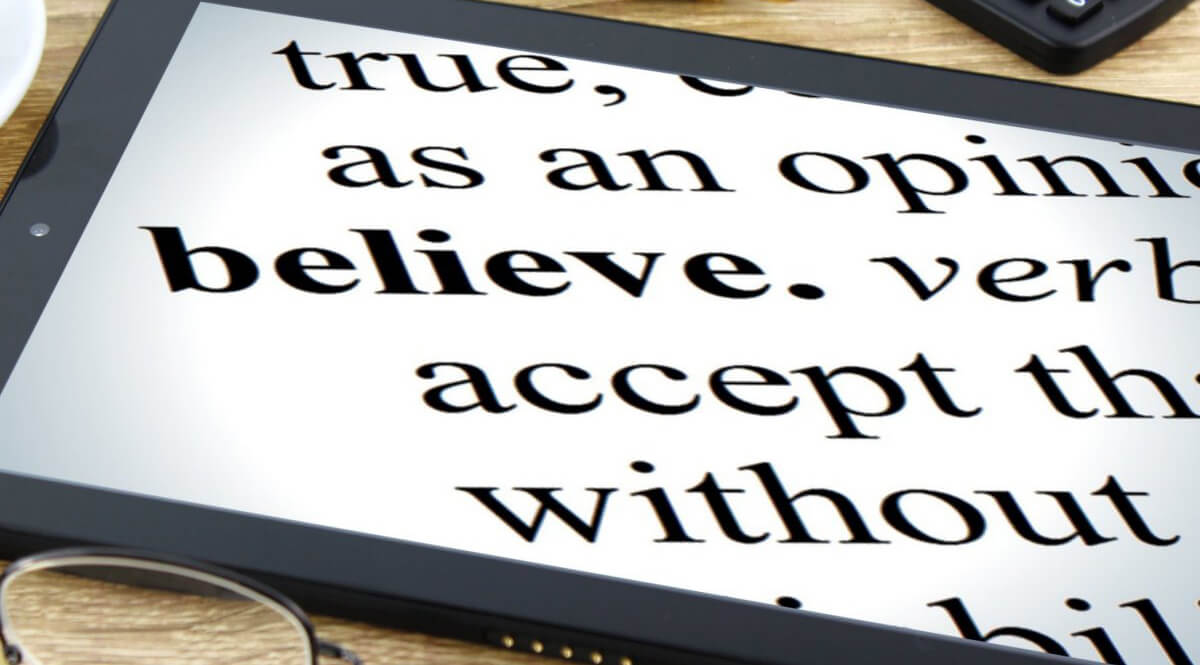 Another, more life-affecting question is this: Why, so often, would we rather believe a lie than to believe God?