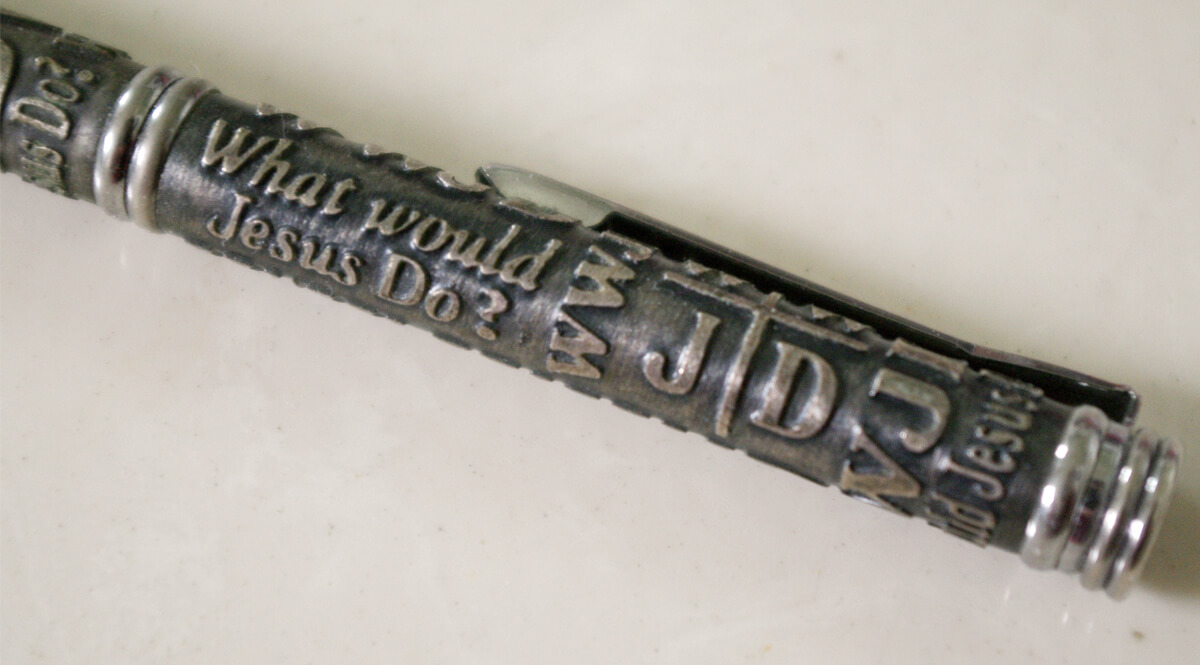 Sometimes I wonder if Christian people know what they have. Oh, I know they parrot Christ is the answer. I don’t think one in ten understands what the questions are. And still fewer understand exactly how Christ is the answer. Now I am always awestruck at the miraculous way Jesus can change a life. He can rescue a drug addict from the trash heap. He can save an alcoholic and make him a good husband again – it’s happened over and over again. And I’m nearly as amazed that most people have no idea how that happens.

Oh yeah, I know, it’s a miracle. Actually the Holy Spirit comes along, God performs a miracle, and the guy is saved. But there is more to be said than that. Christ is the answer to a whole wide range of human problems. He’s the answer to poverty, to drugs, to violence, to family failure, but how? How on earth does this work?

Well, one thing is certain. It happens only at the personal level. Christ is not the answer to the national drug problem or he would have put an end to it a long time a go. That’s outside of his purview. I’ve heard very believing testimonies from people who, having invited Christ into their lives, by whatever terminology they describe it, who say their lives were turned completely around from the destructive behaviors that went before. But you know, I’ve never heard anyone explain exactly how it happened. It is as though there’s this mystical change. Yesterday I wanted a drink, today I don’t want a drink. Now, far be it from me to question whether that’s a true statement. I just think there is more to it than that. And it has to do with what Christian people have that they don’t seem to know that they have. They have a way of living a life. Here’s the way Jesus put it. He said Enter in at the narrow gate, for wide is the gate and there are few who find it. This is one of the most fundamental ideas of the Christian faith. It is a Way.