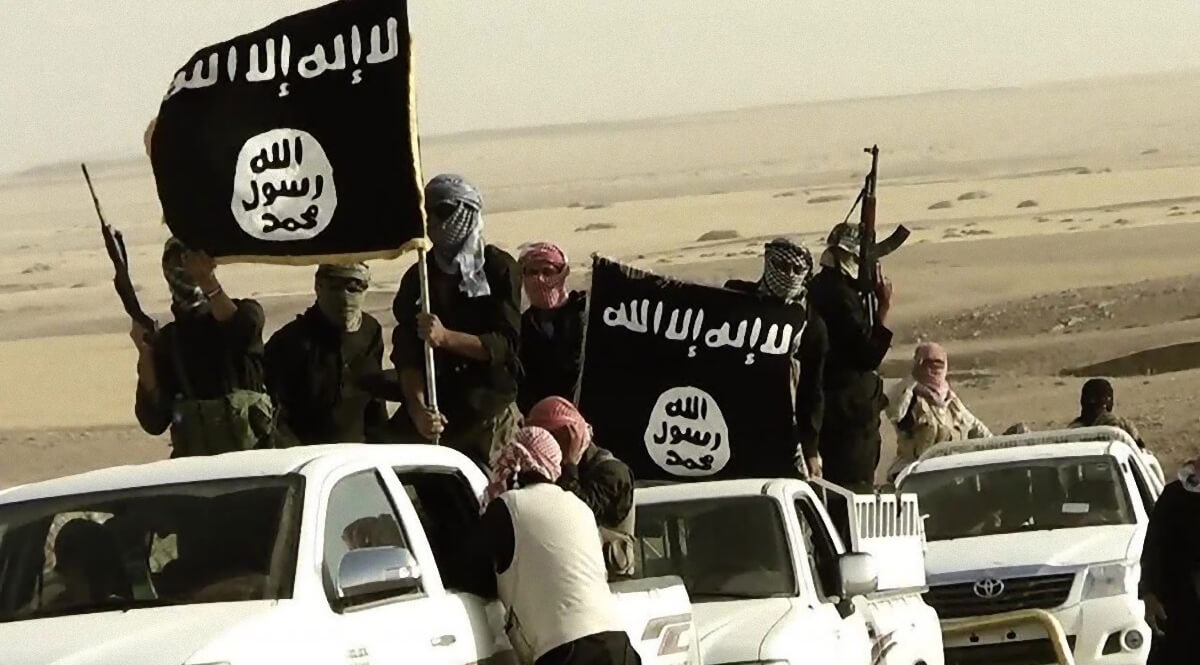 Every time an airliner goes down, the first thing we want to know is: Was it a bomb? You can visualize the press conference and the questions from reporters. Was it a bomb? If not, Was it a missile? And, of course, the unsaid question: Was it an Arab terrorist that caused the crash? I think it would be fair to say that the Islamic fundamentalists in this world have gotten our attention. But who are these people? What do they want and why are they mad at us?

Gerald Seib, in the Wall Street Journal writes, the U.S. is a target not because of something that it has or hasn’t done, but simply because it exists. He’s right, but not many people understand that—and even fewer seem to understand why it would be so.

On this program, we’ve been talking about the Arab people, their religion, and why it is that we are on a collision course with some of those people. In the West, we’re accustomed to separating religion and politics—religion is over here and politics over there. They are two different parts of our lives, compartmentalized. Some people even seem to be a little offended by the idea that religious people should attempt to exercise influence in the political arena. Keep your church out of politics, they say. The separation of church and state are fundamental values in our constitutional system.

Islam is not like that at all. Islam draws no distinction between the religious and temporal areas of life and therefore, by definition, the Islamic state is a religious state. Hard to get your mind around, isn’t it, when you’re used to living in a secular state—where religion is out there somewhere—to think in terms of a religious state. Muslims, in general, do not believe that men can be made righteous just by moral example or intellectual persuasion. They consider that force may also be necessary. Individual conversions are a by-product that occurs when the power structure passes into the hands of the Islamic community.

Classical Islamic doctrine holds that the world is divisible into three parts: the zone of Islam, the zone of peace (that is, those countries with whom they have peace treaties), and the zone of war—that’s the rest of the world. Most of us have heard the word jihad, but not that many understand precisely what it means. Jihad is the holy struggle of Islam to gain political control over the affairs of society. They intend to run society according to the holy principles of Islamic law. What we Christians, I think, fail to understand about Islam is that its concerned not only with regulating man’s relationship with God through conscience, but with regulating human relationships in society, as well. The dual religious and social character of Islam sees itself as commissioned by God to bring its value system to the world through the jihad. And we, my friends, are part of that rest of the world which is the object of jihad.