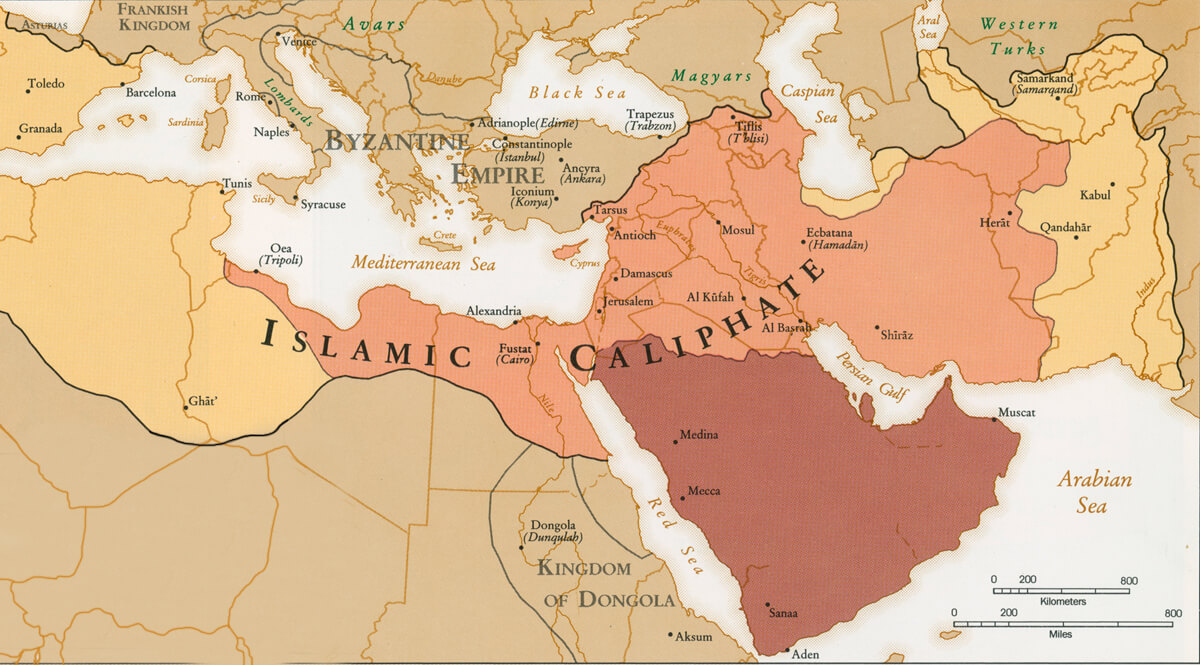 When someone blows up a building—maiming and killing men, women, and children—the natural question in the world is: Who did this and whysome reason. Who are these people and why are they killing people? And if they’re really terrorists, why are they hiding their identity and their purpose? But much terrorism these days seems pointless. Or, if it has a point, it seems to obscure or far off in the future to make very much sense to those who are dying and their loved ones.

As a rule, civilized governments are limited in pursuit of terrorists as they would be with any other criminal: detection, arrest, conviction, punishment. But after the United States set out on a war against terrorism, when the perpetrators were discovered, they bypassed arrest and conviction and went straight to punishment and interdiction. We know who is committing these acts, so we’ll either destroy them or their means to commit them. It is, sort of, like war. Not long ago, someone said that the next world war would be a terrorist war. If that’s the case, then the first shots may have been fired in World War III.

The very idea, though, seems outrageous. How could some obscure terrorists in the Arab world bring about World War III? Who are these people and what is it that they want? Well, answering this matter in simple terms is not very easy, but I will give it a try. To understand who these people are, we have to go back a very long time. If you’ve read the Bible, you know who Abraham is—he was a friend of God. God had made certain promises to Abraham and to his children, who were to be numbered as the sands of the sea. The problem was that Abraham had no children. Let’s begin the story in the Book of Genesis, chapter 16.