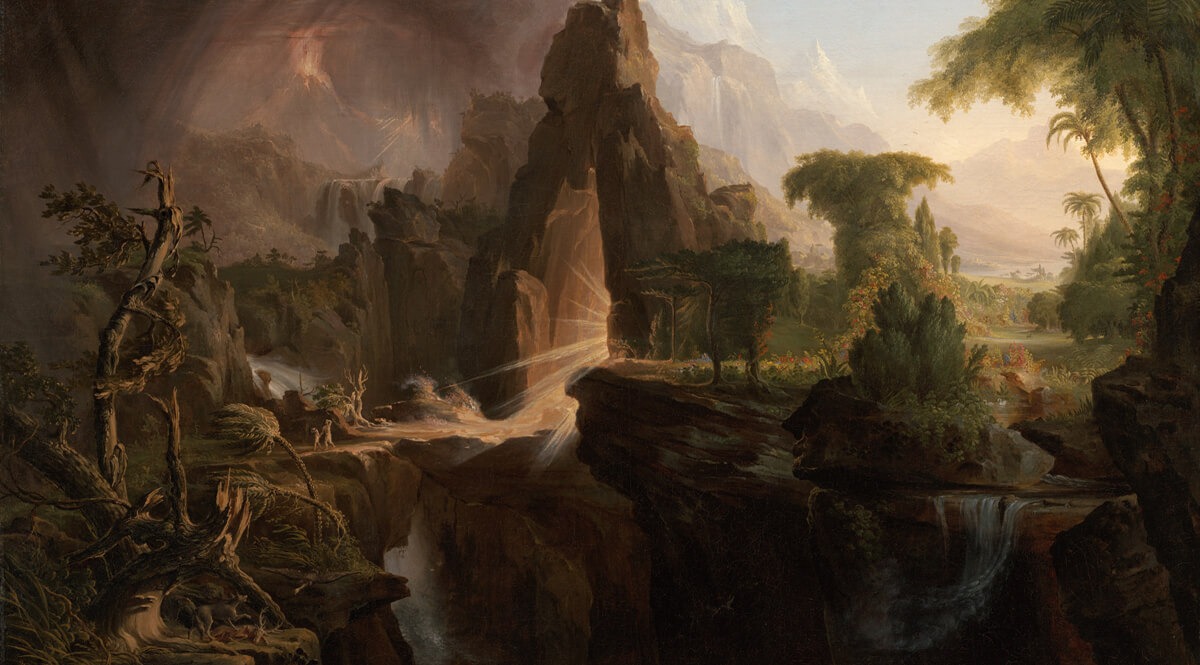 If there is one concept that is central to Christian teaching along with creation and redemption, it is the fall of man. The concept may be integral to the Christian faith, but it often isn’t really understood. From this all-too-brief story in Genesis (and some later comments in the Bible) a surprising number of beliefs have arisen to resolve some of its unanswered questions.

Was it inevitable? Did God know it was going to happen? What were the real consequences of these first human sins—for men, women, and the entire Earth? All of this is very simple, of course, until you start trying to explain the details and depends in large measure on the philosophy you’ve developed from reconciling other questions about life.

Now, there are three ways of looking at the fall of man. So open up your Bibles to Genesis and let’s take another look at this essential story.