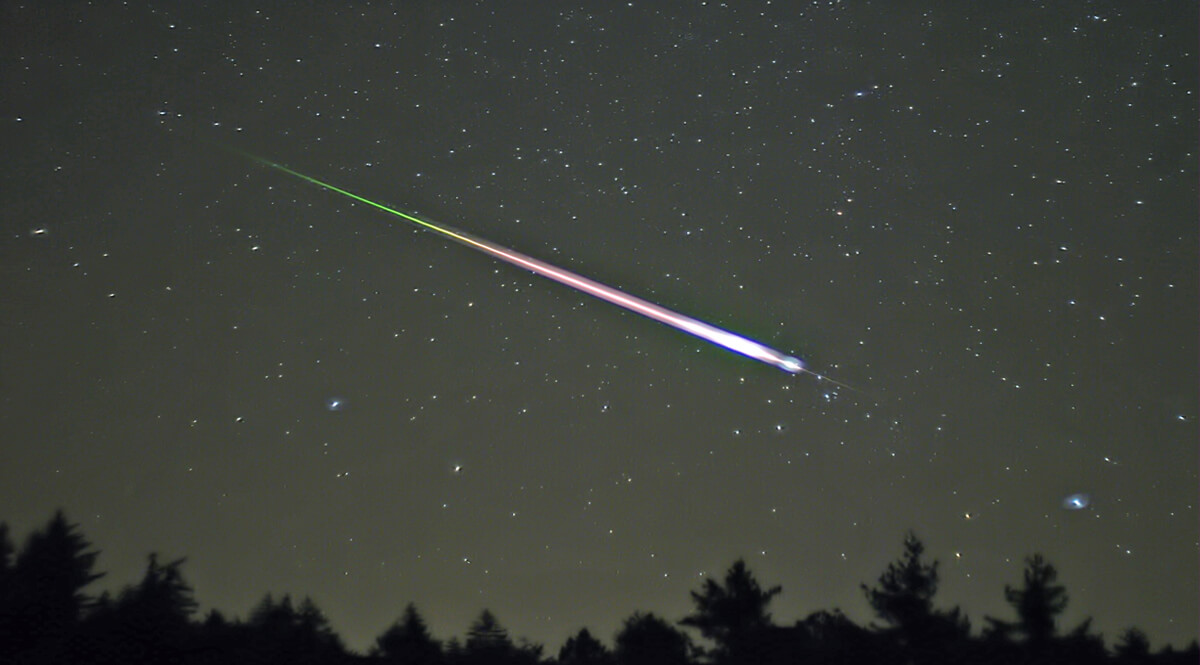 Do you believe there’s a spirit world out there? There is, you know, although it’s not exactly out there—it’s right here. It’s in the same room as you. You can’t see it, can’t taste it, can’t touch it. The science fiction writers might call it another dimension, and they may be the closest to explaining it in terms that modern man might understand. Once in a while, there’s a tear in the membrane that separates our world from the spirit world and we become aware of it—and, hopefully, not a part of it.

But the Bible doesn’t tell us much about that world; and what it does tell us is almost in throwaway lines. The Bible is more concerned with how we live our lives in the here-and-now than it is with the spirit world, and the advice from the Bible is—for the most part—Leave that world alone. It’s not your business. But it does make reference to it from time to time. There’s an incident with one of the prophets that illustrates what I’m talking about. It’s a prophet named Daniel.

Daniel was taken captive to Babylon among a number of people—prisoners from Jerusalem. He had made his way into the Babylonian government and was a high-ranking official, but he maintained his religious conviction. There was a time when Daniel, I think, became depressed because he came to believe that he would never return to his homeland again. He fasted and mourned for three full weeks, praying that God would show him where this situation was headed. How God responded to Daniel’s entreaties provides a rare bit of insight into the normally unseen workings of the spirit world. We find this encounter beginning in Daniel 10.