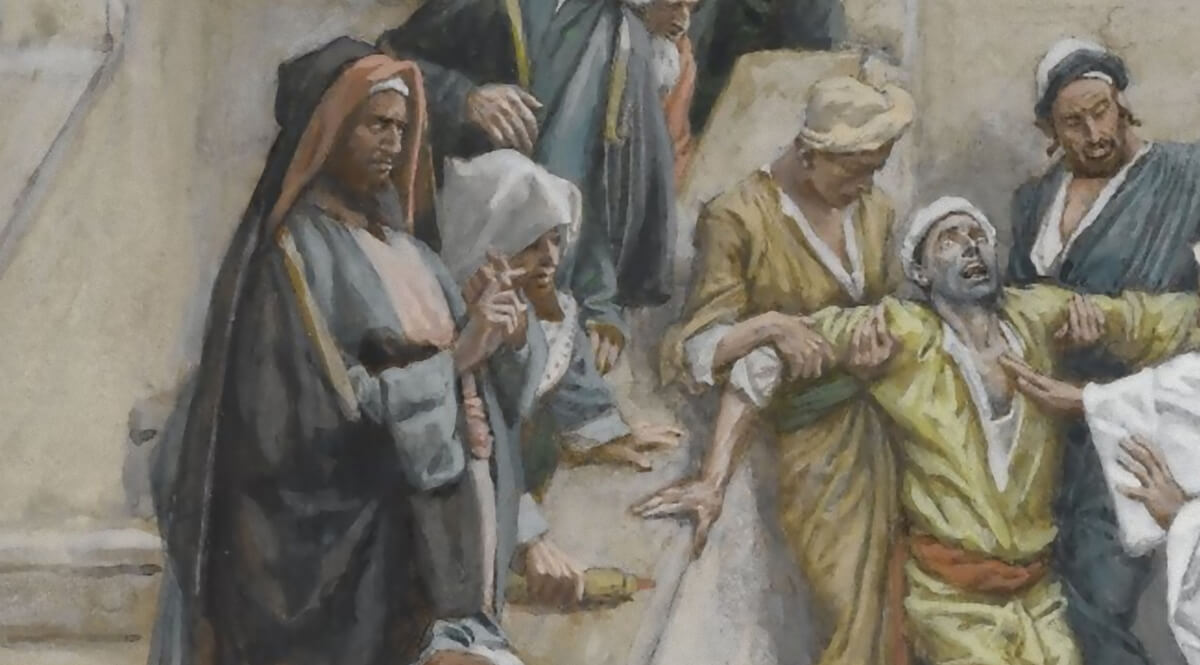 Would it be easier for you to believe in God if he showed you a sign? Maybe if he did some miracle for you? What would you like him to do? Cause you to speak in tongues, maybe, or while you’re in church sometime have you keel over backwards and lay immobile on the ground with your hands up in the air for three hours? Or maybe if God would do something a little more practical—if he would suddenly heal you or someone you love of some sickness or disability, would that help you believe in God? You know, I would have thought so, but an incident found in the New Testament leads me to doubt whether this would be the case.

In Matthew 12, Jesus heals a man with a withered hand. If you were standing there and saw that man extend his withered hand and watch it become whole like the other one, you would be impressed wouldn’t you? You can’t fake that or explain it away. If someone who was dying of cancer is healed, I might say, Well, maybe the doctors were wrong. But we could see that hand before and after.

Were the Pharisees impressed? Did this miracle cause them to believe and say, Surely this man is the son of God. God sent this man.? No, in the very next verse says they went out and held a council against him, how they might destroy him. So from this I cannot conclude that showing someone a miracle will cause them to believe, or even make it easier for them to believe. A few verses later we see how Jesus responds to those who ask for some visible sign of his power.