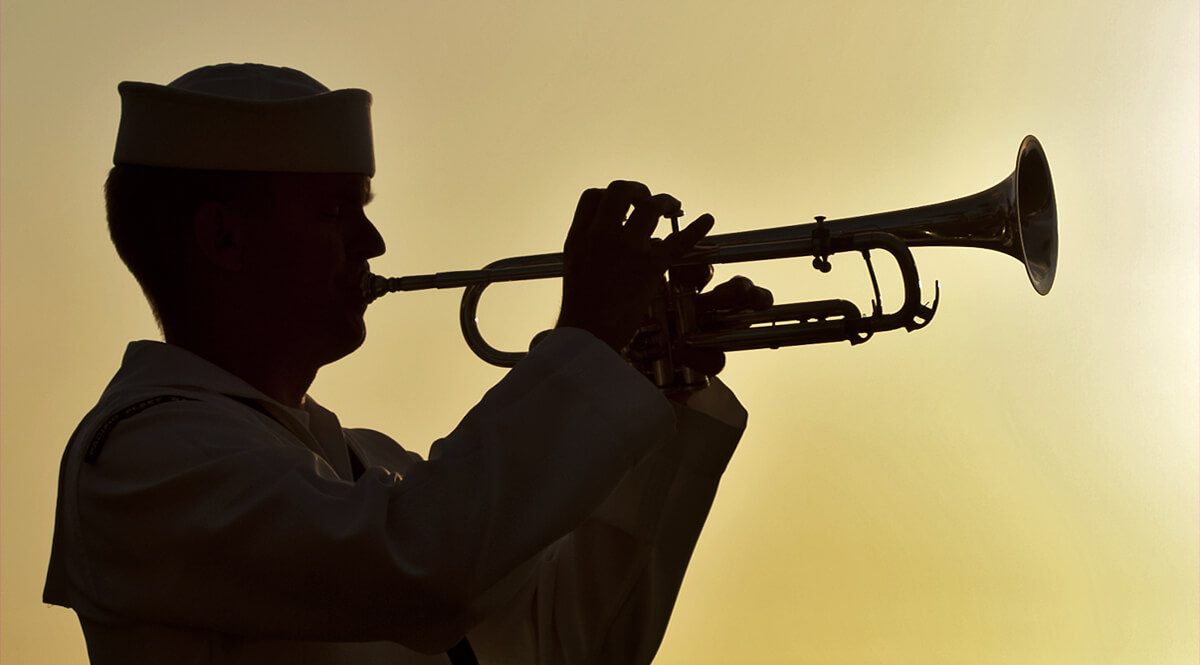 When people start speaking in unrecognizable languages, how do you know this is the spirit of God and not some other spirit? I don’t mean to put down anyone religious experience, but I think I am asking a fair question: How do you know? I know that the gift of tongues was given to the apostles when they were empowered. We talked about the example found in Acts 2, but found that they spoke recognizable languages and had a clear and understandable message to share. Members of the crowd, who hailed from across the Empire, were astonished that their dialects were being spoken by these simple Galileans.

Now, here is my problem. If the language people are speaking when they speak in tongues is a heavenly language, a prayer language, the language of angels: Why? What is the purpose? What is the point? Why would God do that? It surely is not because God does not understand English or French, is it? God does not need to give me his language in order for us to communicate. And it would be very strange, indeed, if God gave us a language to communicate with him which we don’t even understand when we are using.

I’m sure that it is very gratifying to the person who receives this miraculous gift of tongues, but is that why God does it? So we would feel good? So perhaps we would believe in him? But aren’t we supposed to believe in God through faith and without having to be shown a bunch of spectacular things? We know why the initial gift of tongues was given: so that the apostles could take the gospel into other lands and other languages. I have to ask one more time, Why would God have us speak in unknown tongues—languages that do not appear to be known to anyone else on the planet. There does appear to be an instance of this in the Bible, and it is worth a look. We’ll find it in Paul’s first letter to the church at Corinth.