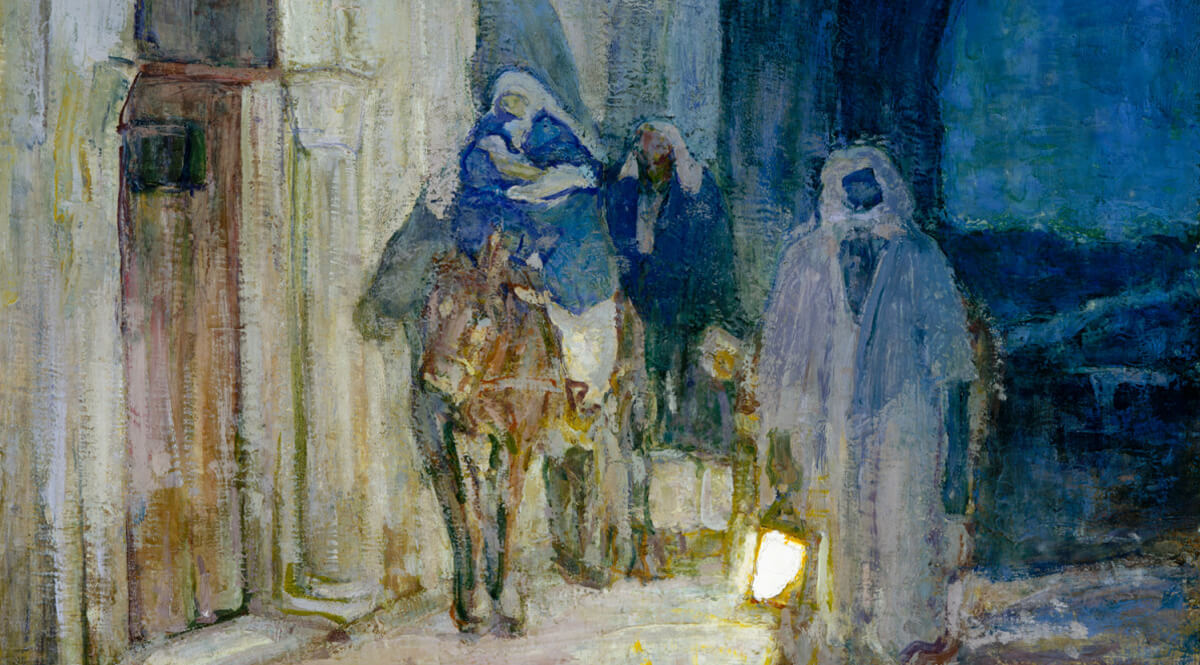 If you’re planning on celebrating the birth of Christ in the near future…well, I hate to be the one to tell you this but you’re about three months late. Yeah, really. What’s funny about it is that the whole story is right there in the biblical account of the birth of Jesus, right in your Bible, but nobody pays much mind to it. You can read it, for example, in Luke 1:

And in the sixth month the angel Gabriel was sent from God unto a city of Galilee, named Nazareth, to a virgin espoused to a man whose name was Joseph, of the house of David; and the virgin’s name was Mary.

And what follows is the annunciation of the birth of Jesus, and you’ve probably heard it in a hundred little Christmas plays—that is, if you’ve lived long enough. But did you notice the expression in there—the sixth month? Did you ever wonder about that? It was in the sixth month that the angel Gabriel came to Mary and announced the birth of Jesus. Well, sixth month of what? Well if it’s the sixth month on your calendar, that would put the conception of Jesus in June and his birth in, well, nine months later, March. On the other hand, if it’s the Hebrew calendar, well the sixth month in the Hebrew calendar would be September and that would place Jesus being born in June.

Get your FREE COPY of Too Late for Christmasthis message now!

Get a FREE copy of
Too Late for Christmas

Too Late for Christmas (Transcript) (268 KB)