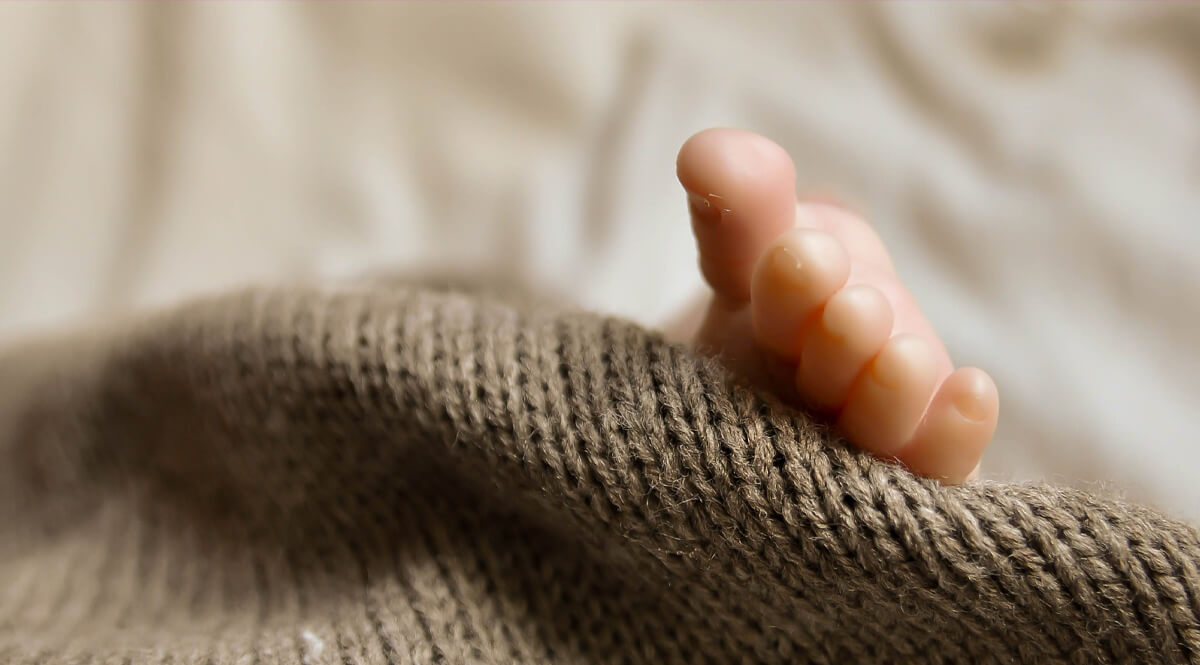 What do you think? Should a mother be allowed to kill her newborn infant if raising it will be too much of a burden? After all, a baby is an 18-year sentence. It is going to interfere with your freedom for a long time to come. It will interfere with your career; cost untold sums of money. And maybe the child is handicapped and won’t have much of a life. Should the mother be allowed to kill the child to spare it and her this miserable existence they’re looking forward to? No one is going to agree to that—not now.

But, how long do you suppose it will be before we have a court challenge on this issue? Not that long ago, within a fairly short period of time, there were two incidents. In one of them, a teenager gave birth to a baby in a motel room with the help of her boyfriend…and then discarded the baby in a dumpster. In the other, a girl gave birth to a baby in the toilet at a high school prom. Well, she just left this little tumor with arms and legs behind to drown in the toilet.

Should these kids be punished for this? Someone suggested that the boy in the first case could only be prosecuted for practicing medicine without a license, because doctors are doing much the same thing and are considered legally blameless. The moral and ethical structure of the modern world is becoming muddier all the time. People have really and truly lost their way. You may doubt that the courts will ultimately protect the right of a mother to dispose of her newborn child, but I did not think the courts would protect another, similar act. I thought surely we had finally come to a place where the courts would draw the line. I was wrong.