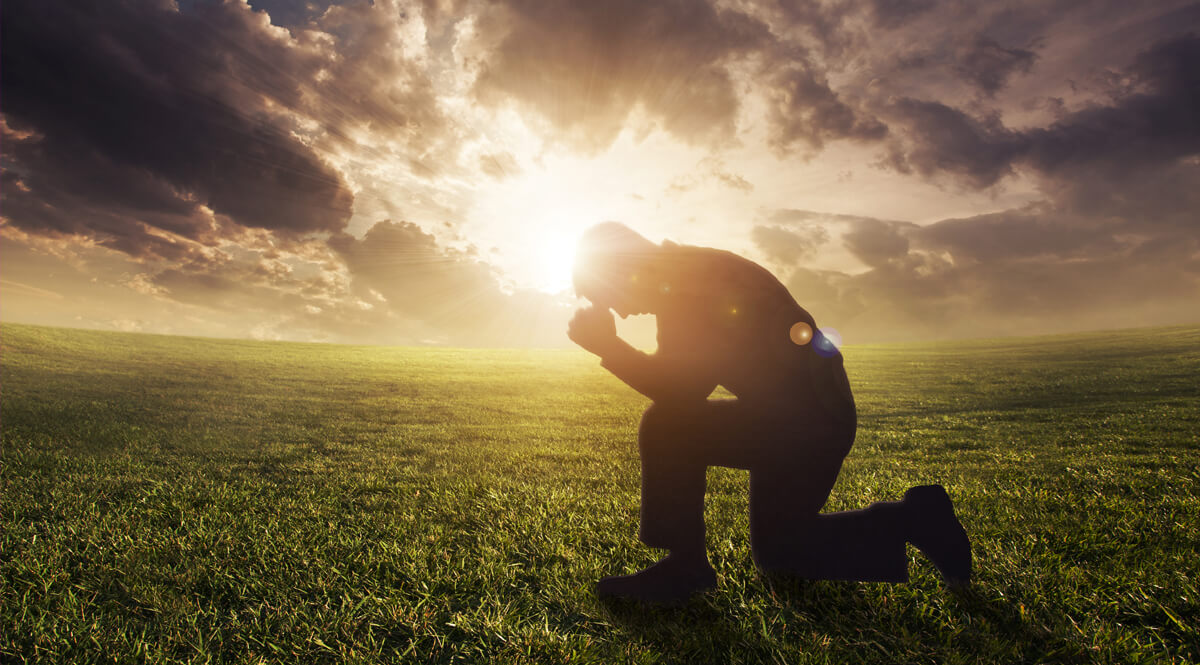 Once upon a time, there was a people who had returned to their homeland after a generation in exile. They had been tasked by God with repairing the Temple and restoring worship. It wasn’t that God dwelt in houses made with hands; the Temple was symbolic, a center of worship, a reminder of who God is—really—and of what is really important about life.

But life wasn’t working very well for them. They were in the middle of an economic failure—a position not unlike where we often find ourselves. They had been told by the prophets, from Isaiah to Jeremiah to Ezekiel, why they were going into exile before it actually happened; so they just might listen to a prophet this time. Well, God sent one.

Then the word of the Lord came through the prophet Haggai: Is it a time for you yourselves to be living in your paneled houses, while this house remains a ruin? Now this is what the Lord Almighty says: Give careful thought to your ways: You have planted much, but have harvested little. You eat, but never have enough. You drink, but never have your fill. You put on clothes, but are not warm. You earn wages, only to put them in a bag with holes in it.

This is what the Lord Almighty says: Give careful thought to your ways. Go up into the mountains and bring down timber and build the house, so that I may take pleasure in it and be honored, says the Lord. You expected much, but see, it turned out to be little. What you brought home, I blew away. Why? declares the Lord Almighty. Because of my house, which remains a ruin, while each of you is busy with his own house.

Ouch! Do you suppose there is a lesson in here that might speak to where we are today? That theme, You earn wages, only to put them in a bag with holes in it, sure sounds familiar. Too many times we have run smack up against economic failure, and we have no idea how bad it will be or how long it will last. And if we think our government has a clue what to do about it, we are dreaming. But maybe we could learn from Haggai the prophet, to give careful thought to our ways.