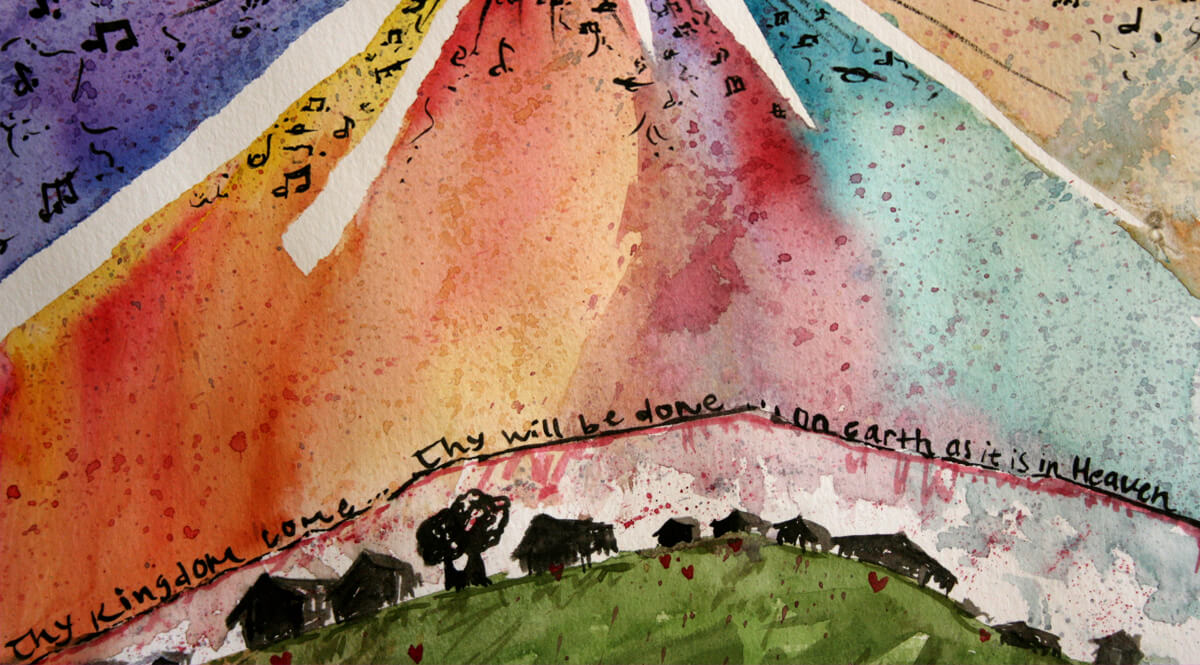 In doing research for a book I was writing, I came across something that was new to me, and likely new to you as well—unless perhaps you are an observant Jew. I was browsing the book titled Judaism when Christianity Began by Jacob Neusner, and the chapter that dealt with the coming of the Messiah naturally caught my eye. In it, I found that the Jews believe something I didn’t know they believe.

(Before I discuss it, I should note that Neusner is writing about Rabbinic Judaism, with the full awareness that there are other sects of Judaism. It is almost as risky to say that Jews believe something as it is to say that Christians believe a given dogma.) That caution considered, here is one sentence that stopped me in my tracks. It is the first sentence in a section titled, The Messiah. Neusner wrote this: When Israel really wants the Messiah to come, he will come.

It is a stunning idea. Here we are as Christians, looking for the second coming of the Messiah (and the Jews are out there waiting for the first) and the suggestion is offered that it hasn’t happened because we really don’t want it badly enough. And, you know, there is a part of me that tends to agree with that. Remember what Jesus told his disciples on that occasion when they asked him to teach them to pray? Here is how to pray, he said:

[…] Our Father who is in heaven, hallowed be your name. Your kingdom come. Your will be done in earth, as it is in heaven.

It is the first request in the Lord’s prayer: Thy kingdom come. But if you adopt one aspect of a Christian point of view, the prayer seems pointless. Let me explain what I mean.