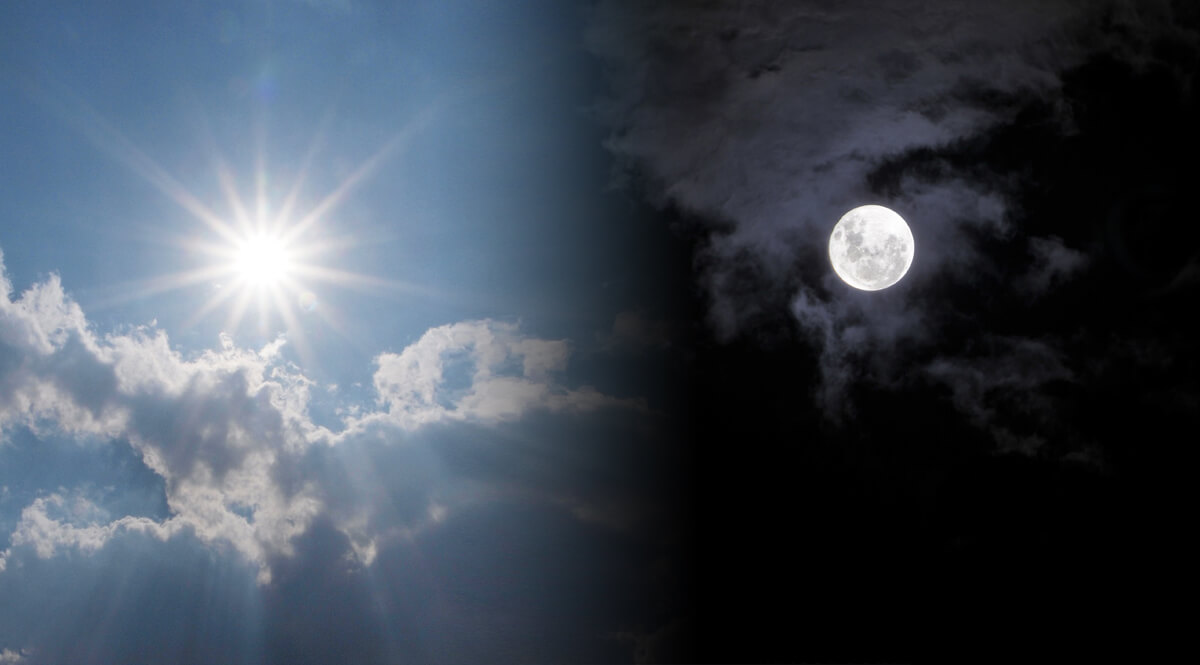 I love a good mystery. Puzzle solving is a favorite pastime of mine. So perhaps I can be forgiven for saying in a recent radio program that God also loves a mystery.

Sometimes of course, God speaks plainly—the Ten Commandments are plain enough—but at other times the truth is far more subtle. I might offer reasons for God’s subtlety, and they are there, but I hardly need to prove that. Anyone who pays attention to God’s actions in the world will be well aware that God prefers to be subtle, even when you’re confident that when something has happened has been his intervention.

The Bible is more than mere subtlety. It is a collection of the testimony of witnesses, and while I certainly believe in the inspiration of the Bible, I also believe that God doesn’t engage in witness tampering. The Holy Spirit sees to it that the witnesses are in court and that they tell the truth. After that, we the jury have to evaluate their testimony and try to figure out the larger picture.

Now, if you have ever watched a bunch of Perry Mason mysteries, or this type of courtroom dramas, you can often find your way to the truth of what happened. We know this even though no individual witness knows the whole story. You get a little bit from this fellow, you get a little bit from that fellow, and you get something from a third lady; and between those three things, the picture comes together.

Well, something like that exists in the Bible. There is enough corroboration of the gospel accounts to support the key elements of their stories. They all saw the resurrected Christ, for example, and they are all unified. Now there may be little details, but those aren’t important. The differences that you find in the accounts show us that the witnesses were not in collusion, in other words, this is important to establish the fact that there were four witnesses, not four witnesses telling one witnesses’ story, if you follow me. There are some first-class mysteries in the New Testament and many of them have kept scholars scratching their heads for years and provided material for countless doctoral dissertations.

Consider a case in point, the mystery of how you get three days and three nights between Friday night to Sunday morning?