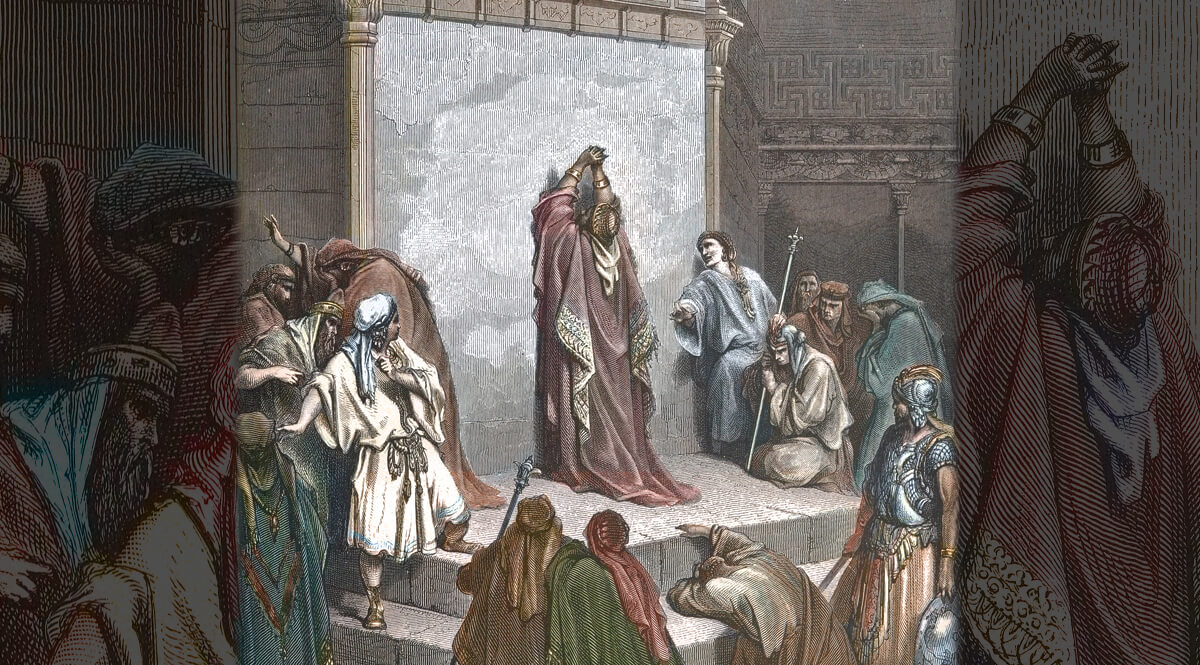 The third psalm has a striking subheading: A Psalm of David, when he fled from Absalom his son. No one is certain as to when the subheadings found in the Psalms were created or whether they are authentic or not. But sometimes, if you know some of the history of the time, you can get very strong clues as to whether they fit or not. The incident in question dates from when David had quite a few wives, and no shortage of sons. They are outlined in 2 Samuel. While he was in Hebron, he had six sons of six different women. One of these sons was Absalom, his mother a princess, daughter of a king of a neighboring city. And being the son of a king and a princess may have contributed to the final outcome of this tragic man’s life.