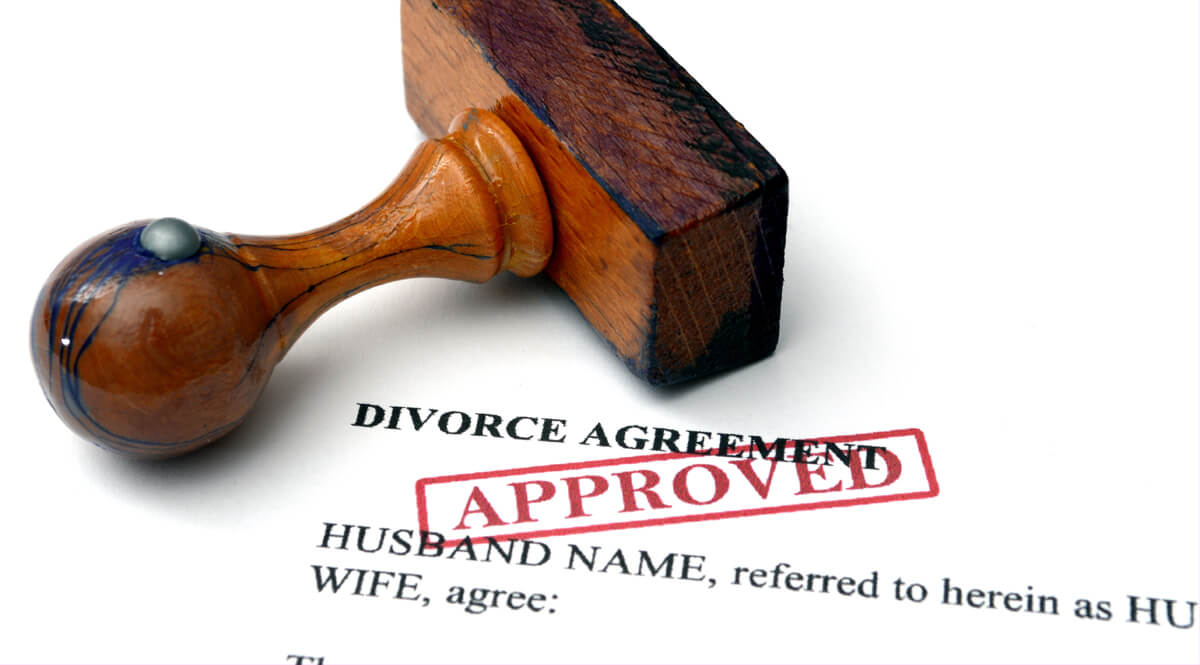 When the history of our generation is finally written, I think historians will see the single greatest tragedy of our generation is the disintegration of the family. Some experts are now saying that half of all new marriages will end in divorce. We tried an experiment in making divorce easier in this country, without thinking through the consequences. I don’t think we understood why society ever felt constrained to keep marriages together. I think people thought that it was purely a religious impulse and, since religion isn’t very important, we don’t have to do that anymore. I don’t think they realized that the reason why society has an interest has an interest in keeping marriage together is for the children.

A study by the National Center for Health Statistics found that children in single parent families (including those whose parents never married) are more likely to drop out of high school, become pregnant as teenagers, abuse drugs, and get into trouble with the law than those living with both parents. Society and God have seen the need to keep families together for the children’s sake. So Jesus, in his most fundamental teaching—the Sermon on the Mount—takes what appears to be a very strict view of divorce. It is a pretty tough statement, though not as tough as some theologians try to make it. He says this: