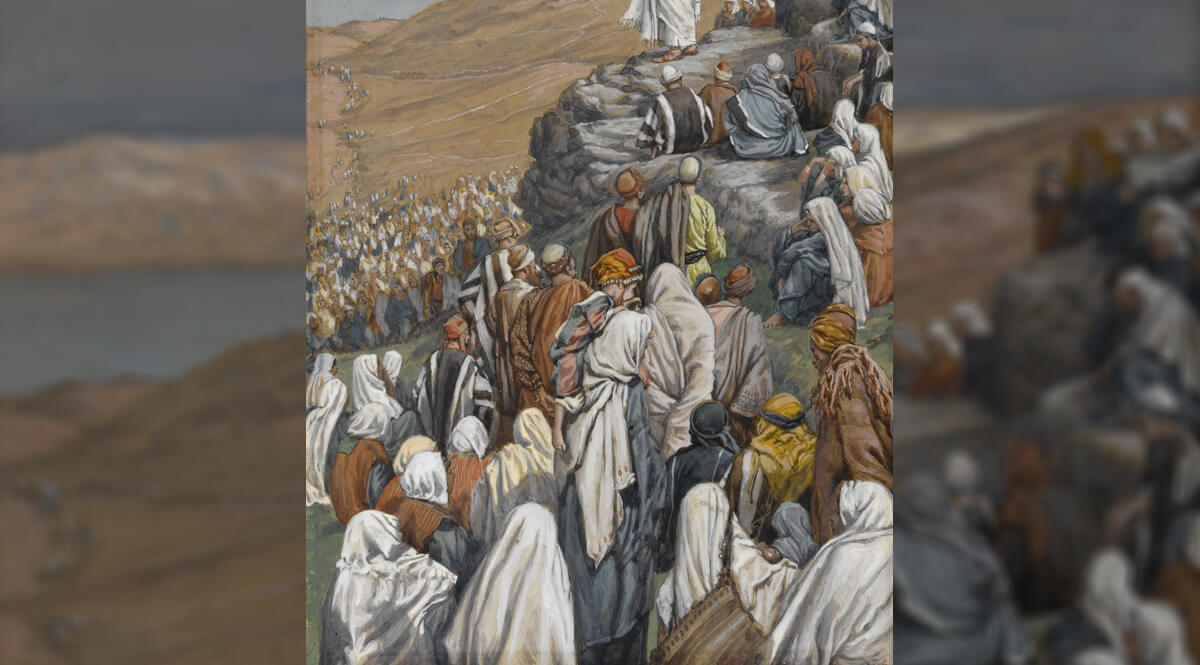 Jesus was a man of few words, so we want to pay close attention to the words he did say. When he spoke, he was often enigmatic in what he said–sometimes it was hard to figure out exactly what he meant. As often as not, he would make his point with a question, or perhaps with a question followed by an action. For example, Jesus was a Sabbath-keeper, but he was very much at odds with the scribes and Pharisees on their interpretation of Sabbath observance. In its origins, the Sabbath was a liberating law–it set men free. One version of the original commandment is found in Deuteronomy, chapter 5:

What’s the idea here? Well, you were toiling as slaves for hundreds of years. Now, with an escape from bondage, you, your servants, and your animals would be given a day off. You’re liberated, you’re free. The Pharisees had managed to turn this liberty–something to be rejoiced over–into a burden. They had a list of do’s and don’ts as long as your arm. According to Jesus, they had lost touch with what the Sabbath was all about. So how did Jesus, a man of very few words, make his point?