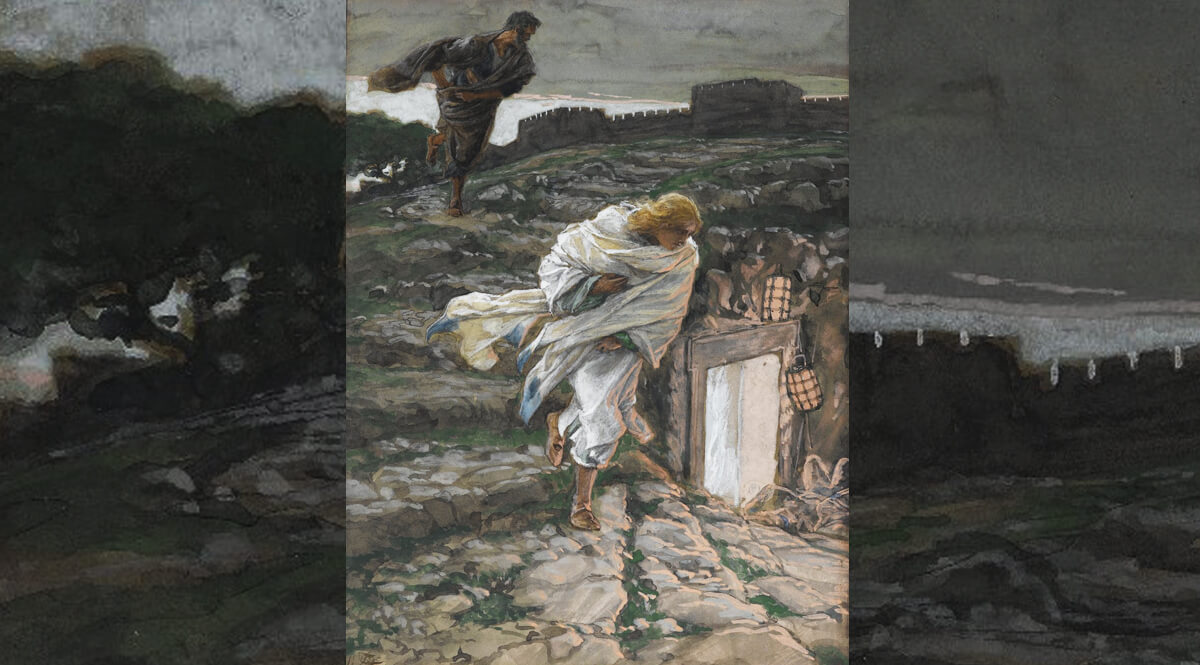 The whole Christian world believes in the resurrection of Jesus. They believe it because of the testimony of the witnesses. But did you know that no one saw Jesus rise from the tomb? Oh, they saw him alive afterward, so they knew that he was risen, but no one actually witnessed the event. They knew there was an earthquake that opened the tomb, but they could only assume that Jesus rose at that moment.

There is another interesting fact about the resurrection of Jesus that you don’t seem to hear about that often. You would have to be a serious student of the Bible to even notice the distinction, but when the Bible says that the women came to the tomb early on the first day of the week, the expression first day of the week—as normal as it is to us—was a rather unusual expression at that time.

What do I mean by that? Well, normally, if you are going to talk about Sunday, you would have said. on the day after the Sabbath. But not one of the gospel writers do. They all use the expression, on the first day of the weeks—notice the plural. This was the first day of the seven weeks leading up to Pentecost. It was a singular day of the year, not of the week, and there is an often-overlooked significance about this day which sheds light on the work and ministry of Jesus.