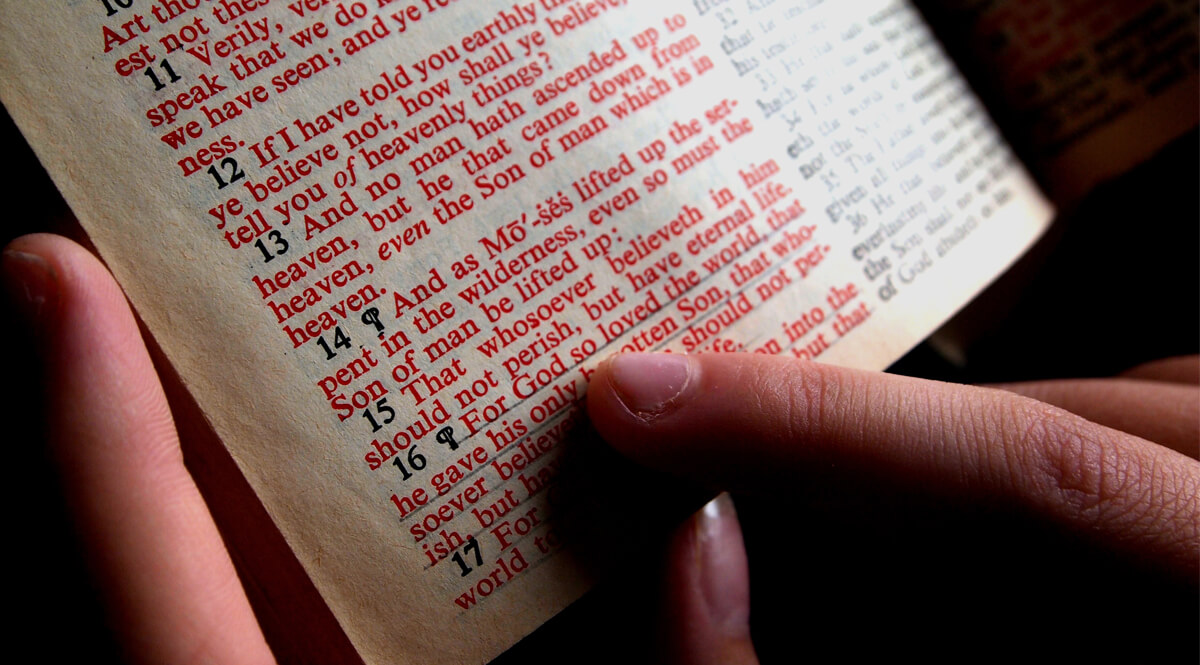 I doubt if there are any words of Jesus more widely quoted and better known than his little statement in John 3:16:

For God so loved the world, that he gave his only begotten Son, that whosoever believeth in him should not perish, but have everlasting life.

It is hard to grasp how a first-century Jew would have taken that. Listen to the emphasis. God so loved the world—not just the Israelites, and not just the Jews. And it is everlasting life we are talking about here, and it is for whosoever believes him, not just for the Jews. It is difficult, looking back from our perspective in the 20th century to the 1st—we already have a concept of Jesus, we already have a very strong idea of what he taught and believed, and we have attached a very strong meaning to this one little verse. But it’s hard to understand what that verse meant to the man who first heard it.

Judaism was the religion of the Jews. Gentiles were shut out unless they made the complete transition—being circumcised and observing the whole package including the oral law and traditions of the Jews in order to have any access to God at all. Observant Jews would not so much as eat with a gentile.

What Jesus is saying here is not new. The prevailing doctrine of the Jews relative to Gentiles was not what the Old Testament taught. The prophets—especially Isaiah—spoke quite frankly of the conversion of the Gentiles, and the Torah made definite provision for Gentiles to worship God, to adore him, and observe most, if not all, of his festivals. So Jesus, in a manner that must have gone over his listeners heads, speaks of God loving the whole world and extending salvation to all people.