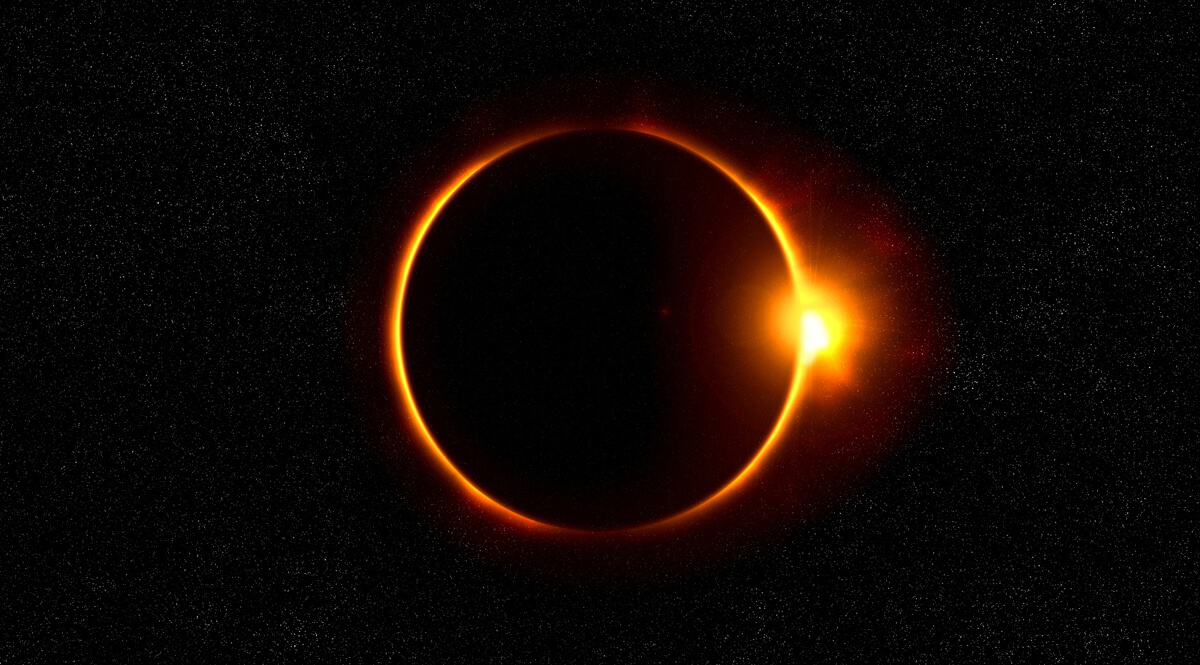 The idea of the End of the World has a kind of morbid fascination for us. We are conditioned to think in terms of beginnings and ends of things, so it becomes not so much a question of whether, but of when. It is not a happy topic. I suppose it is a lot like a sore tooth—we have to keep exploring to see if it still hurts.

I can’t pass up those old disaster movies that have us colliding with an asteroid or comet and facing up to the temporary nature of things. There have been some really huge meteor strikes in the past—the one that caused meteor crater in Arizona is one of the smaller ones. Now they believe that just such a collision accounts for the extinction of some species in the past and even the onset of the ice age. And they believe it can happen again. It is only a matter of time. I have heard this kind of collision called an extinction event. The question is whether or not man will be made extinct, either by such a collision or by our own devices.

Jesus Christ spoke of such an event in what is called the Olivet Prophecy. According to Jesus, we are going to come face to face with extinction, but something will save us.

21 For then shall be great tribulation, such as was not since the beginning of the world to this time, no, nor ever shall be.
22 And except those days should be shortened, there should no flesh be saved: but for the elect’s sake those days shall be shortened.
23 Then if any man shall say unto you, Lo, here is Christ, or there; believe it not.
24 For there shall arise false Christs, and false prophets, and shall show great signs and wonders; insomuch that, if it were possible, they shall deceive the very elect.
25 Behold, I have told you before.
26 Wherefore if they shall say unto you, Behold, he is in the desert; go not forth: behold, he is in the secret chambers; believe it not.
27 For as the lightning cometh out of the east, and shineth even unto the west; so shall also the coming of the Son of man be.
28 For wheresoever the carcase is, there will the eagles be gathered together. Matthew 24:21–28