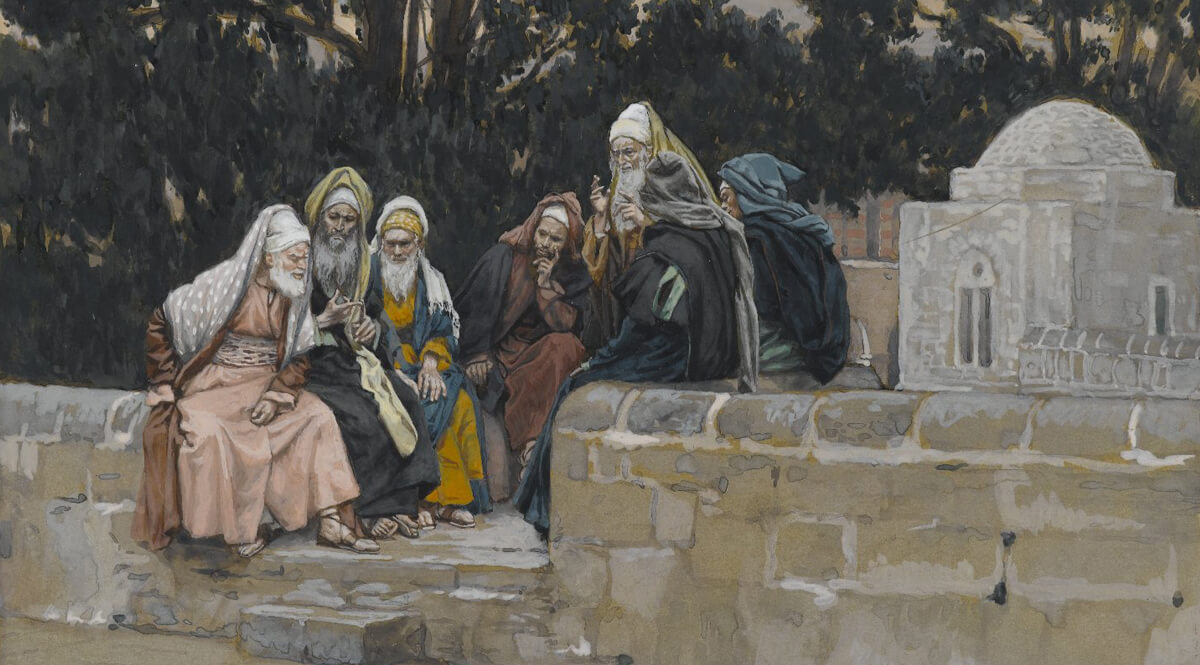 Power corrupts. Absolute Power corrupts absolutely. It is one of the reasons why men have rejected absolute monarchy and the divine right of kings. But forget about absolute power for a moment and think about power—power in small amounts. It is a little spooky to realize how little power it takes to start the process of corruption.

When Jesus walked the streets of Jerusalem, Rome was the absolute power, and Rome was corrupt. What was less obvious was that there was also power in the hands of religious leaders, and that power had done its work in all of the sects of the prevailing Judaism. But nowhere was it more apparent than among those who formed the religious establishment.

Then spake Jesus to the multitude, and to his disciples, Saying, The scribes and the Pharisees sit in Moses’ seat: All therefore whatsoever they bid you observe, that observe and do; but do not ye after their works: for they say, and do not.

There is nothing more frustrating than a double standard in religious leadership. What is it about power that causes that?