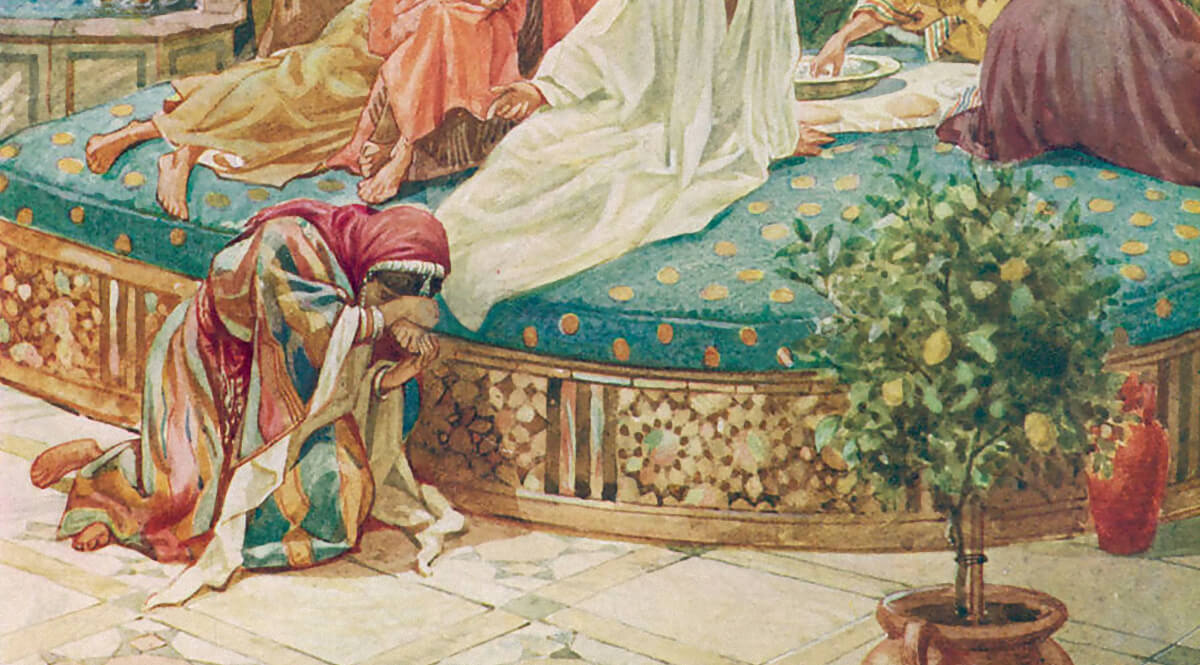 There is a name that will live forever in our memories, and there is probably not a culture in the world that does not understand the significance of the name…Judas. Judas is hard to understand…almost as hard to understand as Jesus who included Judas in the small band of men he named as apostles. Because Jesus included Judas in that band knowing from the beginning that Judas would betray him.

People have a morbid fascination with Judas, knowing that he did an evil thing but wondering at the same time if there is any way to rescue him, to rehabilitate Judas. He first starts emerging from the background noise around Jesus in an incident that took place a mere six days before Jesus’ crucifixion. Jesus had come to Jerusalem for the last time and was staying in Bethany, at the house of Mary, Martha and Lazarus. Bethany is about a half hour’s walk from the temple mount. Martha had prepared supper for Jesus. Lazarus was one of those sitting at the table, and so was Judas.

Then took Mary a pound of ointment of spikenard, very costly, and anointed the feet of Jesus, and wiped his feet with her hair: and the house was filled with the odour of the ointment. Then saith one of his disciples, Judas Iscariot, Simon’s son, which should betray him, Why was not this ointment sold for three hundred pence, and given to the poor?

What was Jesus’ response to Judas?