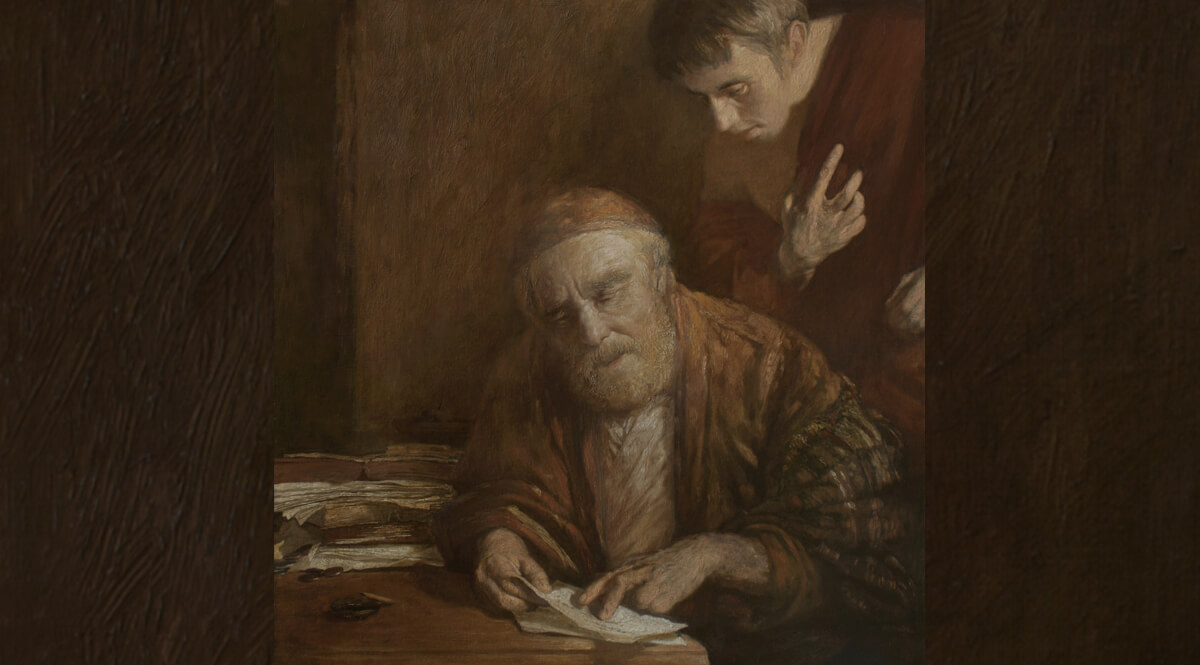 A very wealthy man had a manager who had allowed a dangerous cash flow situation to develop. Various customers had built up debts and were slow to pay. The manager had allowed this, not so much out of negligence, but out of aggressive business policy. But the thing got out of hand, and the manager’s job was on the line. It is odd to think that a spiritual lesson could be drawn from such an incident, but Jesus does just that in the 16th chapter of Luke. It is yet another allegory, and one must walk very carefully to understand what Jesus is saying here.

1And he said also unto his disciples, There was a certain rich man, which had a steward; and the same was accused unto him that he had wasted his goods.
2 And he called him, and said unto him, How is it that I hear this of thee? give an account of thy stewardship; for thou mayest be no longer steward.
3 Then the steward said within himself, What shall I do? for my lord taketh away from me the stewardship: I cannot dig; to beg I am ashamed.
4 I am resolved what to do, that, when I am put out of the stewardship, they may receive me into their houses.
5 So he called every one of his lord’s debtors unto him, and said unto the first, How much owest thou unto my lord?
6 And he said, An hundred measures of oil. And he said unto him, Take thy bill, and sit down quickly, and write fifty.
7 Then said he to another, And how much owest thou? And he said, An hundred measures of wheat. And he said unto him, Take thy bill, and write fourscore.
8 And the lord commended the unjust steward, because he had done wisely: [for the children of this world are in their generation wiser than the children of light.] 9 And I say unto you, Make to yourselves friends of the mammon of unrighteousness; that, when ye fail, they may receive you into everlasting habitations.

This is a curious expression and probably hides the significance. Everlasting habitations is a kind of oxymoron in that the word for habitations is tent or tabernacle—a temporary kind of dwelling. An everlasting, temporary dwelling. Probably, Jesus’ statement is a figure of speech. To a man who just lost his job, he is suggesting a course of action that will give him a more permanent—though still temporary—situation.

Always practical, Jesus is telling his listeners not to be greedy. Not to attempt to hold on to the last dime. And to use their physical possessions to make friends, because they may need them someday. So how did this very useful message play out with Jesus’ listeners?