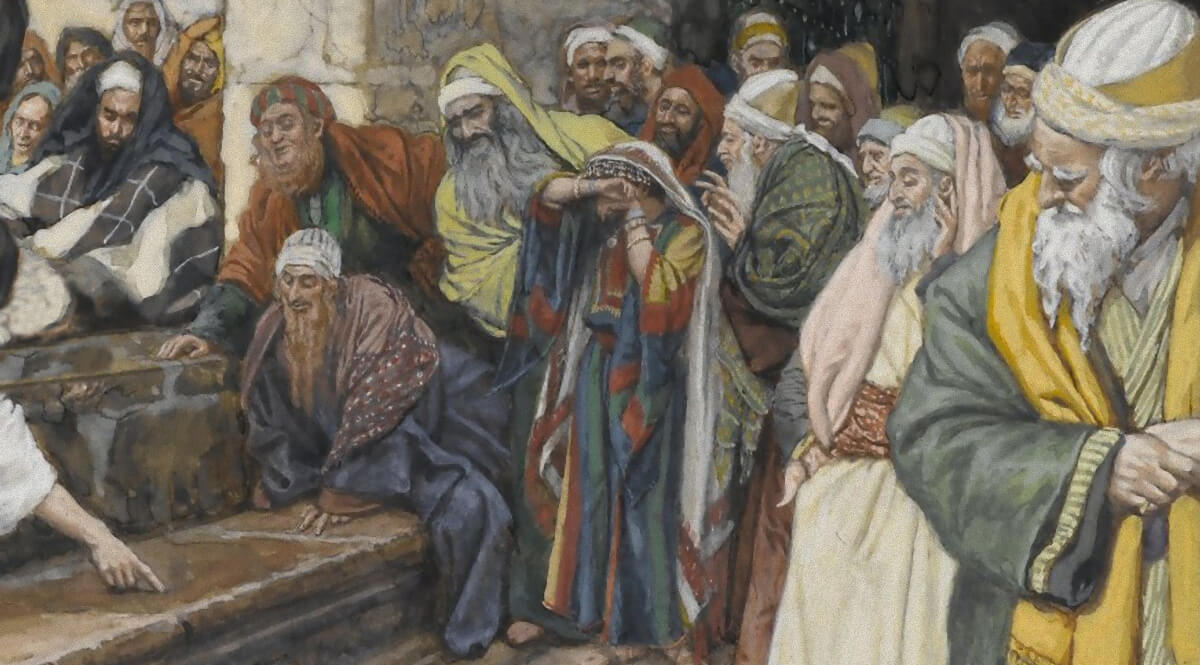 I think we have discovered why some of the words of Jesus are so obscure. Deep into the years of his ministry, there were so many people laying wait for him, trying to trap him and wanting to kill him, that he often spoke in riddles and allegories which he later had to explain to his disciples. It was not so much that he was afraid as it was that his time had not come. At the last Feast of Tabernacles he attended, he went there secretly and did not teach until the feast was half over.

Now about the middle of the feast Jesus went up into the temple, and taught. And the Jews marveled, saying, How knows this man letters, having never learned? Jesus answered them, and said, My doctrine is not mine, but his that sent me.

I have to stop here and take note of a theological doctrine that Jesus and the father are coequal from eternity. The line of reasoning that comes to that conclusion is a little beyond most of us. The average reader, making his way through the four gospel accounts will naturally and easily assume that the Father is greater than Jesus. For one thing, Jesus is found right here saying that the doctrine he taught was given to him by the one who sent him. There is no simple way of getting around the fact that the greater sends the lesser. And the message Jesus taught originated with the Father. If that is not enough, consider what Jesus will later say to his disciples in John, chapter 14, verse 28…