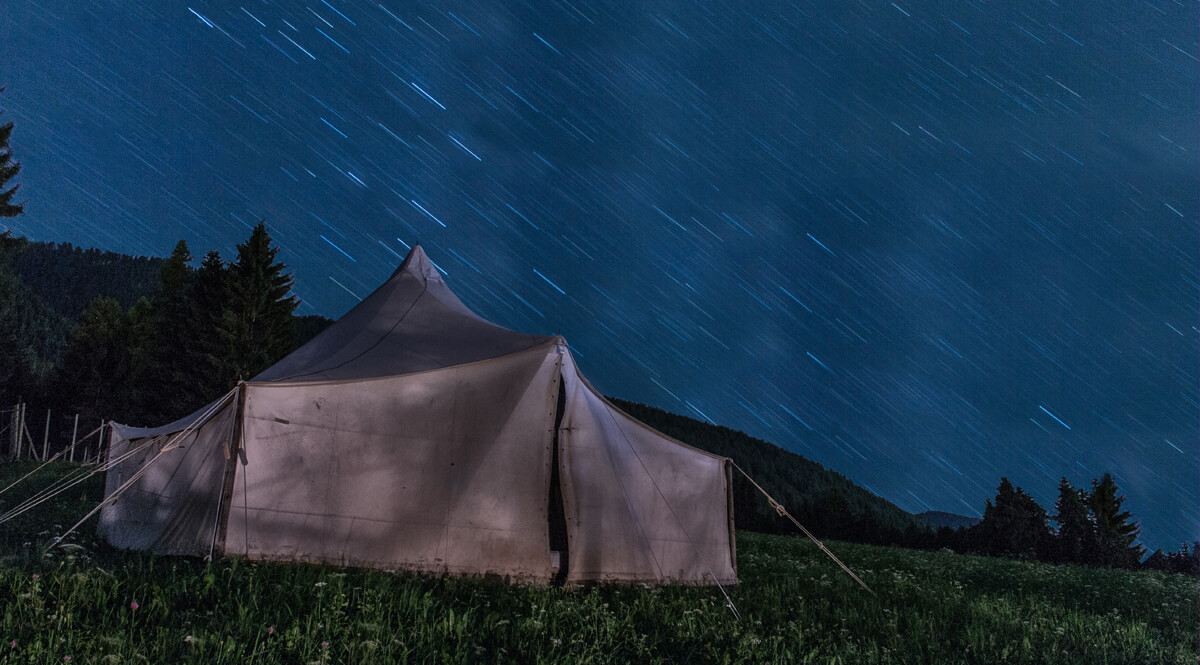 There are some things about Jesus that are bound to be troubling to a Christian reading the New Testament—that is, if you are reading the New Testament carefully and thinking about what you read. It’s a testimony to the hateful antisemitism that still exists that some people get real uncomfortable when I remind them that Jesus was, after all, a Jew. Jesus observed the Sabbath every week of his life—even though he rejected the Pharisees interpretation of Sabbath observance. Jesus also observed all the religious festivals of the Jews. Every year of his life, he made the pilgrimage to Jerusalem to keep the Feast of Tabernacles. To have failed to do so would have been to break the written law—something Jesus never did.

2 Now the Jews’ feast of tabernacles was at hand.
3 His brothers therefore said unto him, Depart from here, and go into Judea, that your disciples also may see the works that you do.
4 For there is no man that does anything in secret, when he himself seeks to be known openly. If you do these things, show yourself to the world.
5 For neither did his brothers believe in him.
6 Then Jesus said unto them, My time is not yet come: but your time is always ready.
7 The world cannot hate you; but me it hates, because I testify of it, that the works thereof are evil.
8 Go you up unto this feast: I go not up yet unto this feast: for my time is not yet fully come.
9 When he had said these words unto them, he remained still in Galilee.
10 But when his brothers were gone up, then went he also up unto the feast, not openly, but as it were in secret.

It may seem strange that Jesus could go up in secret, but remember, this was an age without television or newspapers. Relatively few people would recognize him, though nearly everyone had heard of him. And, during this festival, Jerusalem was thronged with hundreds of thousands of people.

There is a peculiar Christian conceit that dismisses all things Jewish as though it were another religion and another God. Because of this, we sometimes fail to recognize things that are vitally important. We fail to pay attention to things like the Feast of Tabernacles. What is this feast and what was its purpose?