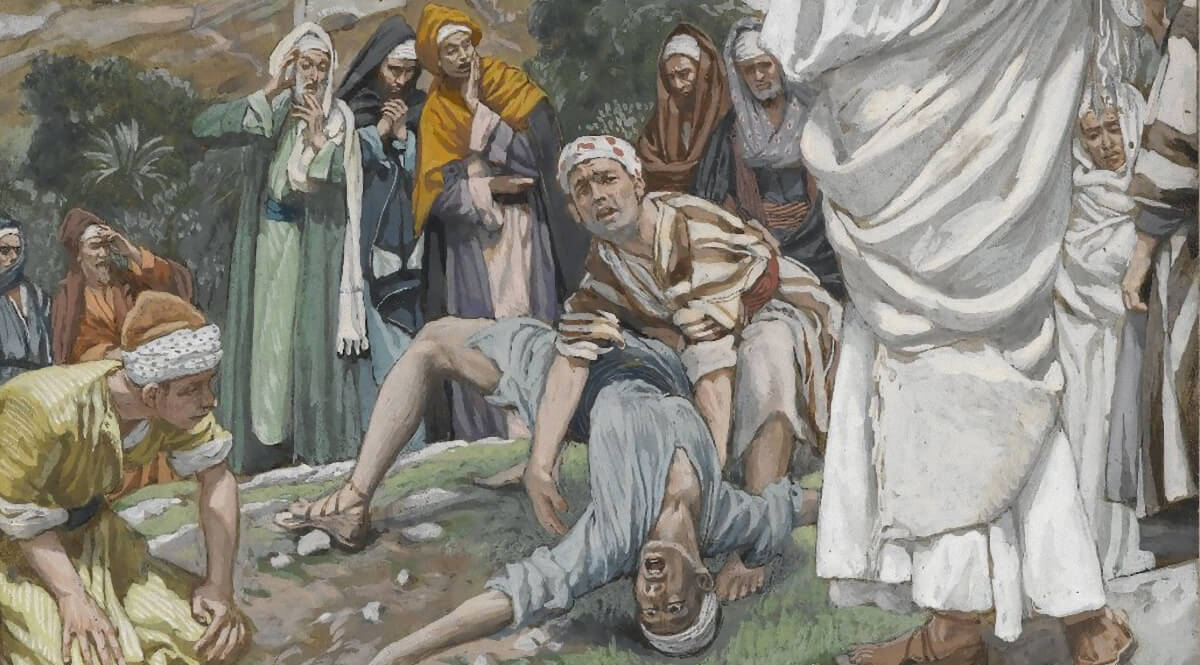 Which is more important, do you think, pursuing a religious argument with someone, or giving a life to man who doesn’t have one? Note that I said, pursuing a religious argument, not resolving a religious difference. These arguments never seem to be resolved, so we must engage in them for our own entertainment. And when I talk about giving a life to a man who didn’t have one, I am talking about poor devil who claws at his flesh, foams at the mouth and grinds his teeth. I am talking about a man whose life is so bad that he throws himself into the fire or sometimes into the lake trying to destroy himself. This is a really tormented man, and I am talking about complete and total restoration. Which is more important?

There must have been times when Jesus wondered if he could afford to leave his disciples alone. The poor man I was talking about was brought to Jesus’s disciples while he was away. His father brought him and asked the disciples to cast the demon out of the man. I don’t know what they did. Whether they stood there helpless or whether they attempted an exorcism that didn’t work. But when Jesus returned, he saw a crowd gathered around them and the scribes questioning them. For the scribes this was an important failure by Jesus’ disciples, and they would have jumped on this as they did everything Jesus and his disciples did. And while they stood and argued religion with the disciples, this poor, tormented man sat there drooling and clawing at himself.

For some, he was just an object of a religious argument. But Jesus did not see people like this as objects. He saw them as tormented human beings. What was it like to be inside a body and mind like that? How bad does it have to get in your mind before the pain of tearing your skin or burning yourself is preferable to the torment of the soul? When Jesus came on this scene, he focused on the poor man. In a way, you might think that having the power to heal a person like that would give you a flippant attitude toward suffering. You could shout be healed and walk away triumphantly. I have an idea that, when you really have the power, it is not that way.

When you don’t have the power, you feel bad about human suffering, but there is nothing you can do. But when you do have the power, there is a terrible burden of responsibility that comes with it. I suspect that Jesus, having the power to heal, felt the pain of the sick and the suffering much more deeply. And all the more so, because he would bear their sicknesses and their pain to the stake.