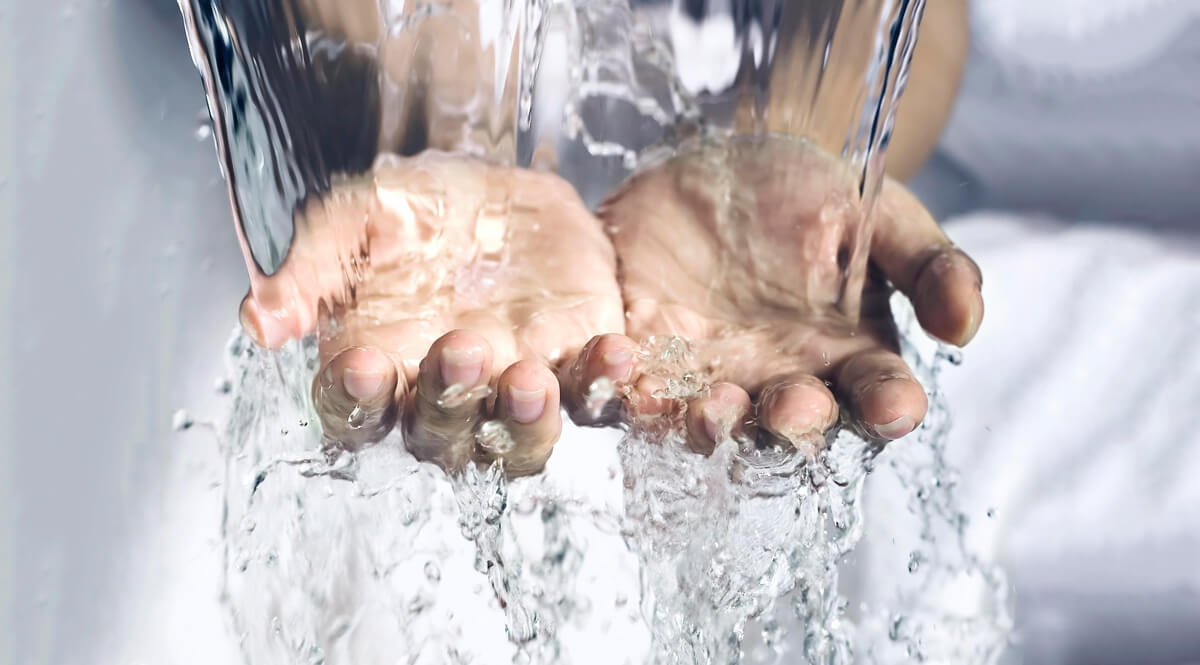 Do you wash your hands before you eat? Well, if you had a mother, you probably do. It is a habit acquired in childhood. But chances are you don’t worry about it very much unless you have just been petting the dog or something like that. Why do I ask? Well, it became a major issue between Jesus and the Pharisees, believe it or not.

Jesus had made a decision to stay in Galilee because the religious leaders in Jerusalem wanted him dead. It just wasn’t safe for him in Judea. So the Pharisees sent delegates to Galilee to report on what Jesus and his disciples were doing. What did they find? Jesus’ disciples were eating without washing their hands. Mind you now, this was not a matter of hygiene. The oral law had a long section dealing with ritual purification. They scrubbed up like a surgeon before sitting down to eat.

Then came together unto him the Pharisees, and certain of the scribes, which came from Jerusalem. And when they saw some of his disciples eat bread with defiled, that is to say, with unwashen, hands, they found fault. For the Pharisees, and all the Jews, except they wash their hands oft, eat not, holding the tradition of the elders. And when they come from the market, except they wash, they eat not. And many other things there be, which they have received to hold, as the washing of cups, and pots, brazen vessels, and of tables. Then the Pharisees and scribes asked him, Why walk not thy disciples according to the tradition of the elders, but eat bread with unwashen hands?

A small digression about ceremonial defilement. Under the law of Moses, there were a lot of things that might defile a man or a woman, but ceremonial defilement or uncleanness as such was not a sin. It was a sin to go to the tabernacle or temple and to attempt to carry out the ceremonies there in an unclean condition. But the condition of being unclean was not a condition of sin. A woman was unclean after childbirth, but childbirth is no sin. All uncleanness or defilement did was to prohibit a person from temple ceremony. But for the Pharisees, ritual purity was a way of life. So how did Jesus answer this charge?