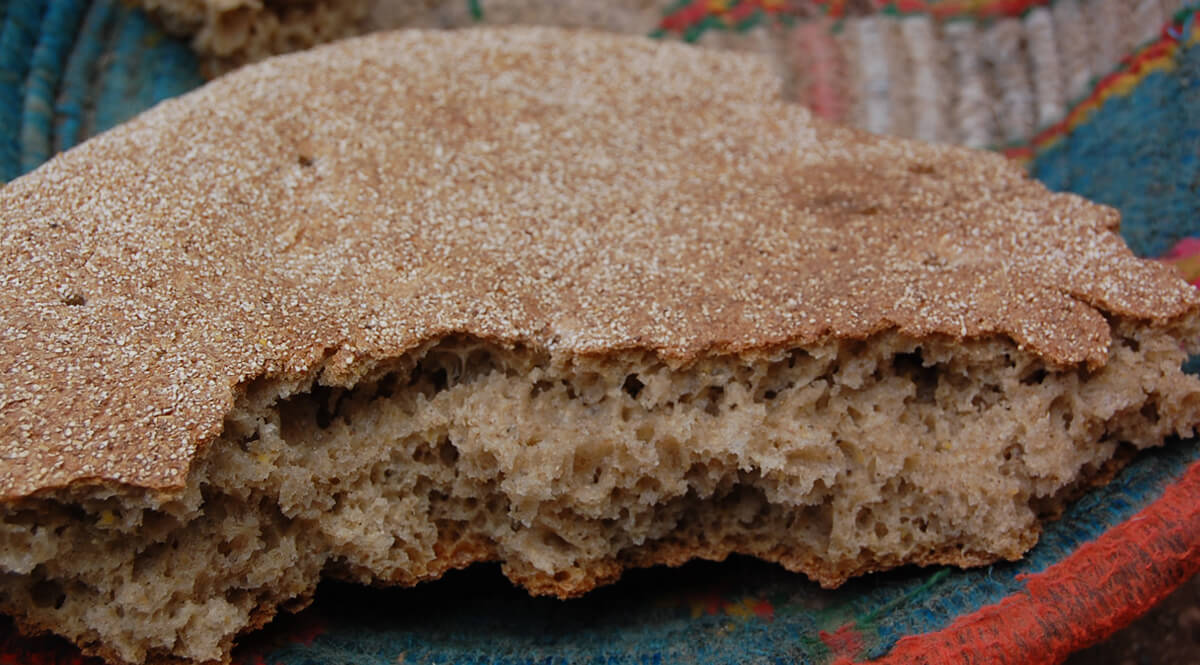 There were at least three major categories of people who heard Jesus speak. There was a smallish group of people who immediately responded to him. To them, he was like water on dry ground. They soaked up his every word and wanted more. There was another small group that bristled at Jesus’ every word. There was something about him that annoyed and angered them. Frankly, I don’t think in most cases they could have told you why. There was a third group, by far the largest, that just didn’t get it. They were fascinated with Jesus—who wouldn’t be? But his words seemed to go in one ear and out the other.

It is easy to criticize these people, but it probably better to feel sorry for them. Jesus certainly did. They tell us he was moved with compassion for the multitudes because they were scattered abroad as sheep without a shepherd. The truth is, they had looked at things so long in the same way, that Jesus might as well have been from another planet. They simply were unable to process a lot of what Jesus had to say. Jesus brought new wine, but they only had old wineskins. And they thought the old wine was better.

It is tempting to think, when you encounter people like this third group, that more arguments or better arguments will help. But the problem is not with the facts, the doctrines, the arguments. The problem is on the inside of the people who are listening. There is an interesting dialogue between Jesus and a crowd that included all three of these groups of people. It is found in the sixth chapter of the Gospel according to John.

The day following, when the people which stood on the other side of the sea saw that there was none other boat there, save that one whereinto his disciples were entered, and that Jesus went not with his disciples into the boat, but that his disciples were gone away alone; (Howbeit there came other boats from Tiberias nigh unto the place where they did eat bread, after that the Lord had given thanks:) When the people therefore saw that Jesus was not there, neither his disciples, they also took shipping, and came to Capernaum, seeking for Jesus. And when they had found him on the other side of the sea, they said unto him, Rabbi, when camest thou hither? Jesus answered them and said, Verily, verily, I say unto you, Ye seek me, not because ye saw the miracles, but because ye did eat of the loaves, and were filled.