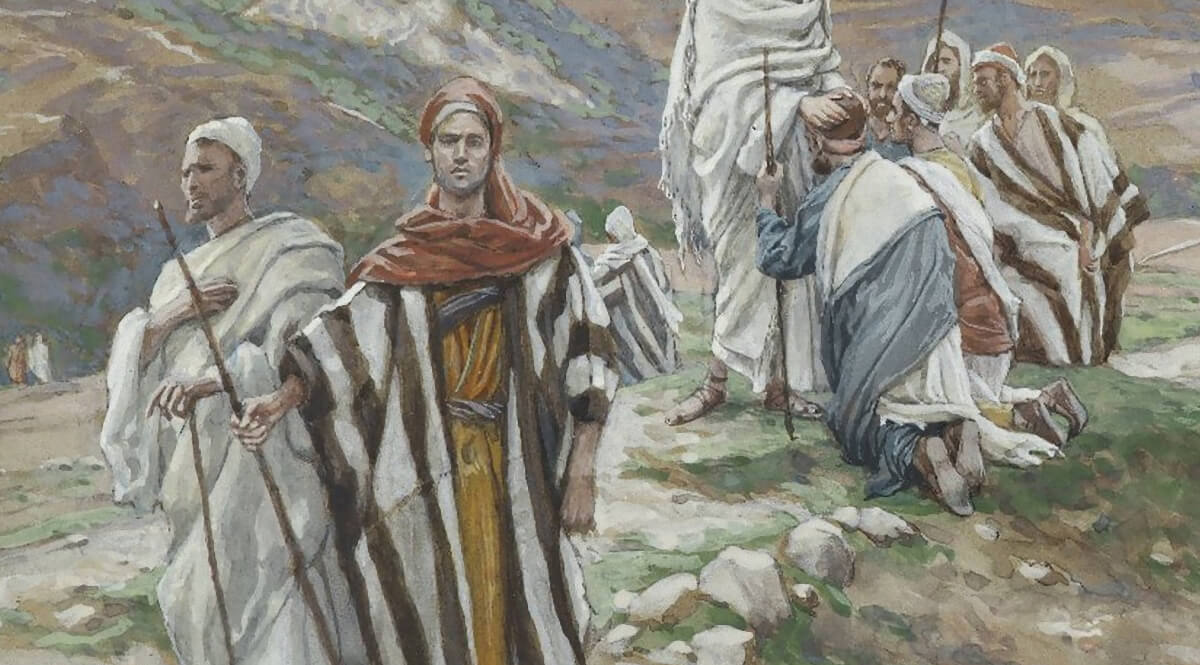 Was Jesus a racist? You know, he live in a society that was, frankly, racist. Religious Jews would not eat with gentiles and Samaritans were beneath contempt. Oh, they were happy enough to make a proselyte from among the Gentiles, but they still treated them as second-class worshipers of God. So what was Jesus doing when he sent his disciples out and told them to stay away from Gentiles and Samaritans?

And when he had called unto him his twelve disciples, he gave them power against unclean spirits, to cast them out, and to heal all manner of sickness and all manner of disease. […] These twelve Jesus sent forth, and commanded them, saying, Go not into the way of the Gentiles, and into any city of the Samaritans enter you not: But go rather to the lost sheep of the house of Israel.

Racist? No. In the words of Jesus we have already seen too many references to the conversion of the Gentiles. We has seen, when he was in Samaria, he spoke to those people and thought it important that they know the truth of the gospel. The breakout of the gospel from merely a Jewish religion into something far greater was foretold in the prophets and developed in the gospels. No, but the gospel had to go first to the lost sheep of Israel for a witness to them and as a witness against them. But in this passage, we will also find another interesting lesson for interpreting the Bible.