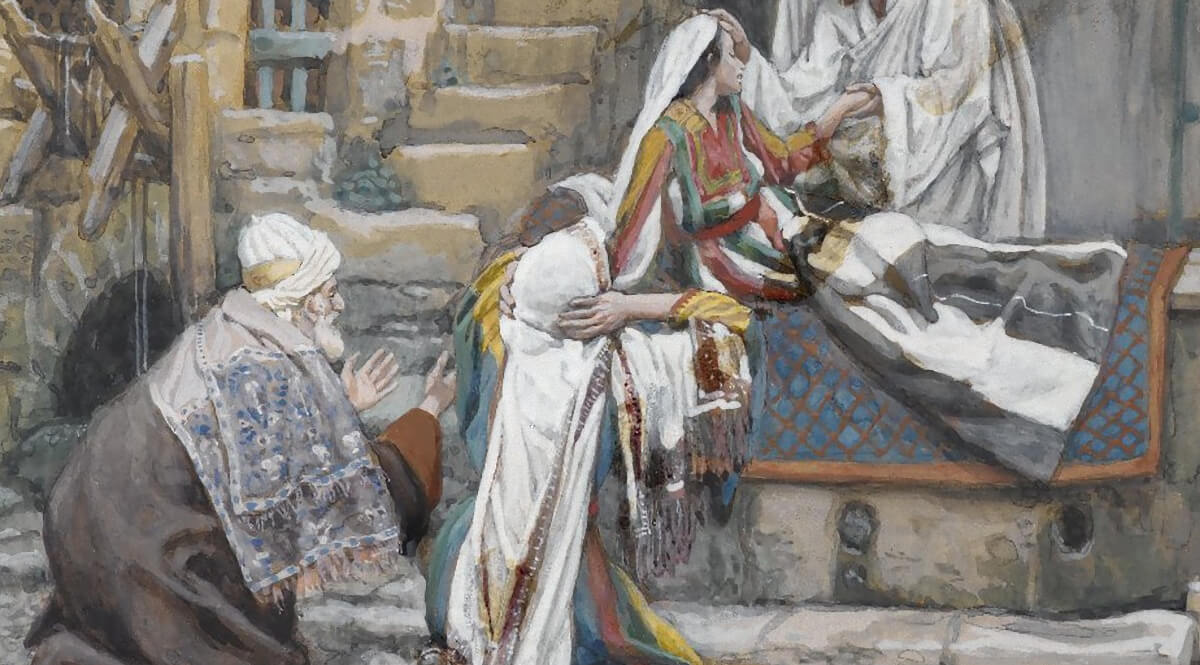 Jesus must have given a lot of people whiplash. For one thing, he didn’t seem to be very religious. That is not to say that he was not a law-abiding person, or that he was profane or irreligious. It was just that he wasn’t religious in the accepted sense. For one thing, he consorted with the wrong kind of people. And he was under near constant criticism from the more religious people of the time. And it was not just a matter of who Jesus consorted with.

You don’t fast in a time of celebration. Fasting is a sign of mourning, and the time would come when Jesus’ disciples would mourn. But the bottom line was that Jesus brought something entirely new. The Pharisees had a religious system their fathers had built in response to God’s revelation. It was full of customs and practices of essentially human invention. It had been around for a long time and had become a habit as well as a religion. Jesus was something entirely new.