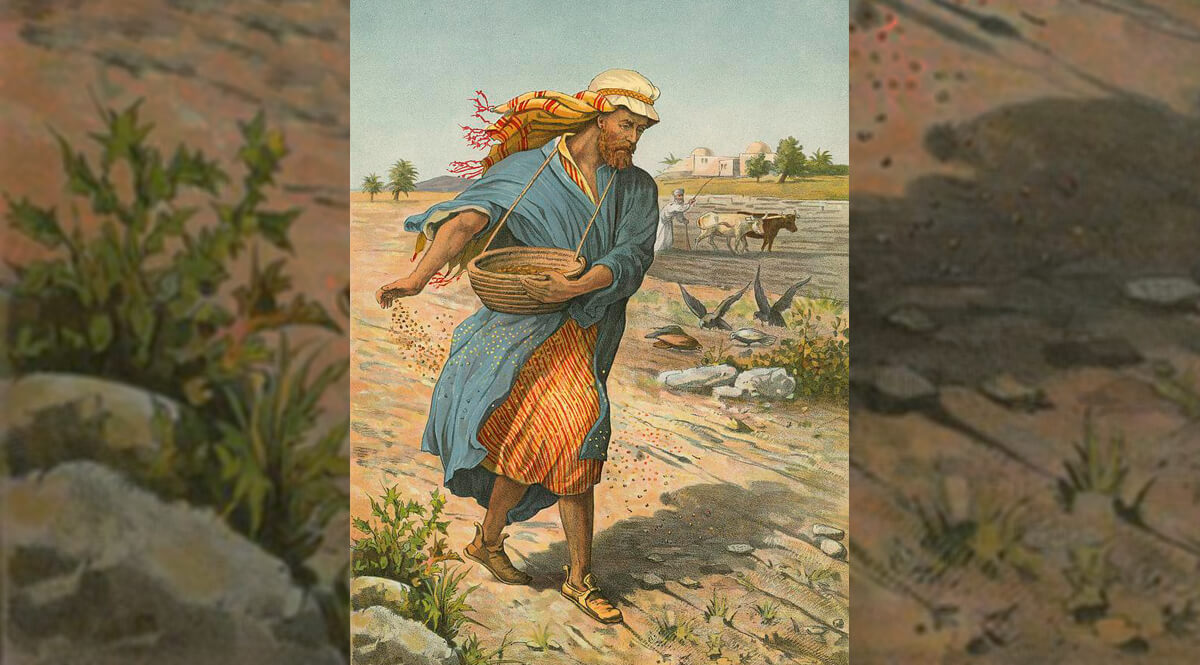 Why was Jesus so hard to understand at times? Oh, there were times when he was clear as crystal, and we just don’t like what he said, but there are other times when he is not clear at all. Jesus, like any good communicator used all the various devices, analogies, illustrations, stories, comparisons, etc. But he had another tool that he used frequently that is not so well understood. He used allegories. You have read Jesus’s allegories, haven’t you? No? Oh well, you probably know them by the Greek word for them: parables. I remember a Sunday school class when I was just a boy—parables are little stories Jesus used as illustrations so we could understand what he was teaching better. Was she ever wrong.

If you have ever read a serious allegory, like Bunyan’s Pilgrim’s Progress or C.S. Lewis’, Pilgrims Regress you will realize right away that clarity of meaning is not the objective. An allegory is a representation of spiritual, moral, or other abstract meanings through the actions of fictional characters that serve as symbols. The fascinating thing about an allegory is that two people can hear it and gather two very different meanings from it. It is a marvelous art form, because it forces the reader to bring his mind and experience to bear on the allegory and to find meanings and lessons of his own—that might vary somewhat from those of the writer. Let me show you what I mean:

The same day went Jesus out of the house, and sat by the sea side. And great multitudes were gathered together unto him, so that he went into a ship, and sat; and the whole multitude stood on the shore. And he spake many things unto them in allegories, saying, Behold, a sower went forth to sow; And when he sowed, some seeds fell by the way side, and the fowls came and devoured them up: Some fell upon stony places, where they had not much earth: and forthwith they sprung up, because they had no deepness of earth: And when the sun was up, they were scorched; and because they had no root, they withered away. And some fell among thorns; and the thorns sprung up, and choked them: But other fell into good ground, and brought forth fruit, some an hundredfold, some sixtyfold, some thirtyfold. Who hath ears to hear, let him hear.