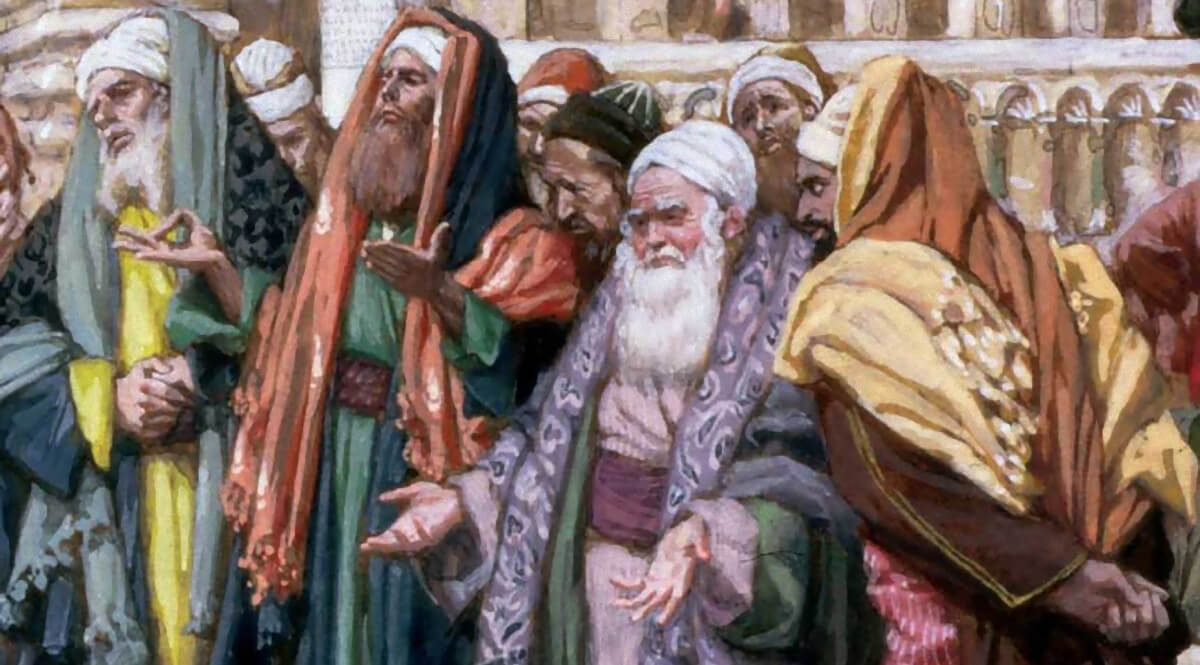 There is such a thing as an unpardonable sin. I hesitate to bring it up, because some poor soul out there who is guilty of serious sin is likely to have a few bad nights worrying about whether he or she has done it. But you needn’t worry. The unpardonable sin is not a matter of degree. It isn’t adultery or theft. What is it? Well, Jesus popped the idea on a rather annoying group of people who suggested that Jesus had a demon. Why? Well, because he cast out demons. Having shown the irrationality of that idea to the crowd, he went on to say this:

Jesus had, with the power of God, cast demons out of several people. He didn’t do a lengthy exorcism, he just told the demon to leave and it left. Some, who had actually seen what he had done, alleged that Jesus himself was using demonic powers. They knew that what Jesus had done was supernatural. They could not explain it away. But if they attributed it to the power of God, then they acknowledged that Jesus was of God and they ought to listen to him.The problem was, that Jesus was calling on men to change their lives—to repent. These men were not willing to repent, so they attributed the power of God to the devil.

In the end, the refusal to repent leads one to reject the call of God in his life, and the attribution of the works of God to some other power. Thus it is the hardened, unrepentant spirit that leads to the unpardonable sin—not human weakness, fecklessness, or stupidity.